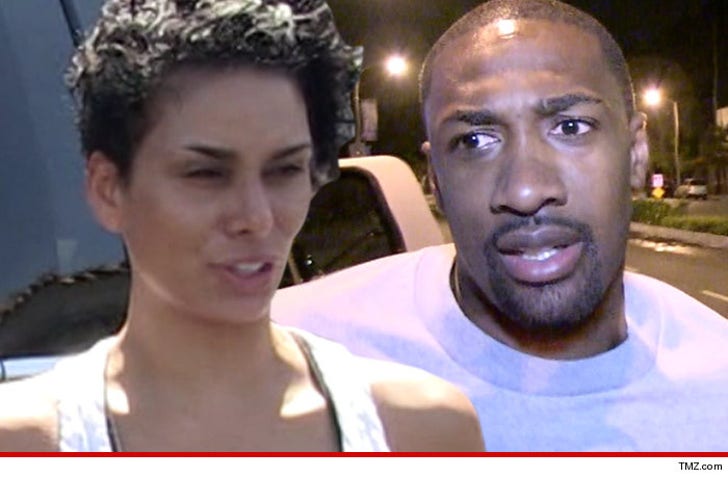 Gilbert Arenas is being sued by his longtime girlfriend Laura Govan -- the mother of his 4 kids -- who claims Gilbert kicked her out of their L.A. mansion and then sold off her $1 million engagement ring.

TMZ Sports has obtained court docs filed by Govan ... in which she claims her and Gilbert are in the middle of a NASTY split.

In the docs, the "Basketball Wives LA" star claims she started dating Gilbert in 2002 ... before he made nearly $200 million in NBA contract money.

The two never had a formal wedding, but Laura claims they "lived together as husband and wife" and Gilbert promised that she would "share equally" in all of his earnings from 2003 on ... as if they were legally married.

Govan says the relationship fell apart around the end of 2014 ... when Gilbert "notified [Laura] to vacate the premises" of their home.

To make matters worse, Laura says Gilbert then "forcefully took" the $1 million engagement ring he gave to her in 2008 and sold it without her permission. 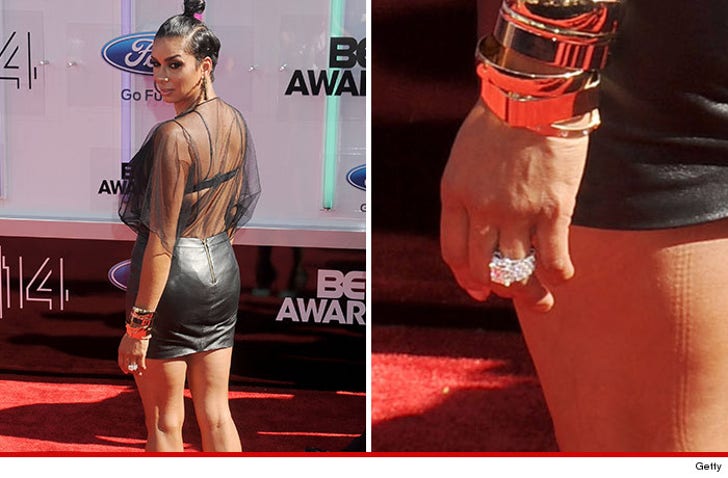 Now, Laura says she wants her cut of the Arenas fortune -- which she says includes profits from a number of marijuana clinics which she says Gilbert owns. 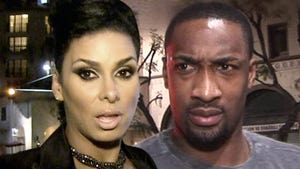 'Basketball Wives' Star -- I Had a Miscarriage ... It Was Devastating 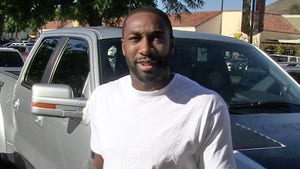 Gilbert Arenas -- Back On Probation ... After Illegal Fireworks Bust 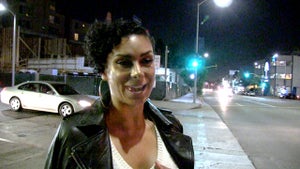 Laura Govan -- Ray J Needs To Step His Game Up