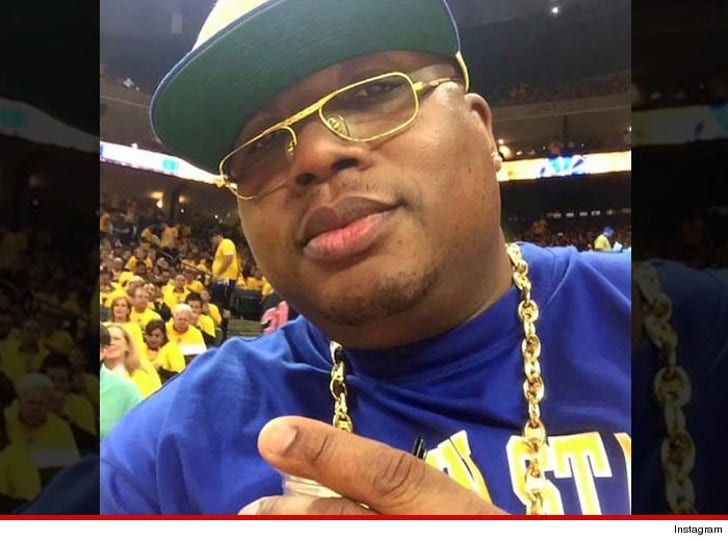 There could be a slurricane heading for Oakland ... 'cause rap legend E-40 says if the Golden State Warriors squad wins the NBA title, they'll get UNLIMITED booze from his winery for the rest of the year!!!

FYI -- E-40 is a major player in the booze biz ... he's the owner of the Earl Stevens Selections wine company ... and also puts out the "Slurricane" cocktail drink.

He's also a HUGE Warriors fan ... and made the team the following offer:

"If they win the Western Conference I will supply them with a celebration toast with Slurricane."

"If they win the NBA Finals, the whole team will get as many bottles of my Mangoscato wine from Earl Stevens Selections as they want until next season begins." 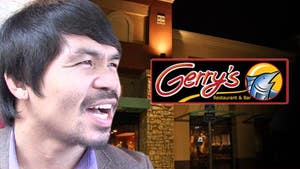 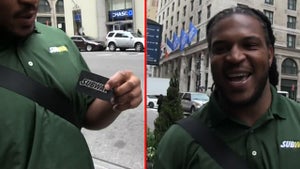