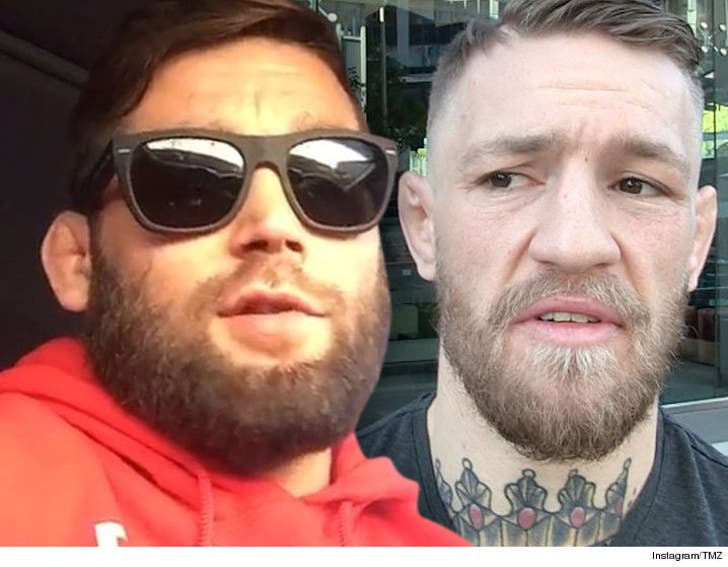 Conor dissed the hell out of Stephens during the event -- when he turned to the UFC veteran and shouted, "Who the fuck is that guy?!"

The clip went viral -- but now, Stephens is firing back in a scathing statement in which he refers to Conor as "McClown" -- and blasts him as a "bully" who can't hold his own against real fighters.

"Media and UFC like to fuel this guy's fictional character to always bully and disrespect other fighters like it's funny," Stephens says.

"I can't accept that and will mop the floor with him."

He adds, "I've been humbling bullies and disrespectful guys like him since grade school."

There's a lot more in the full statement (see below) -- Stephens clearly hopes to settle the score with Conor inside the Octagon.

By the way, Stephens ain't no bitch -- he's been fighting in the UFC since 2007 and is currently the #7 ranked featherweight. 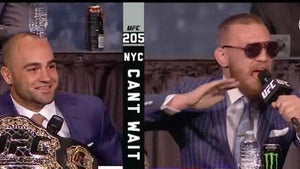 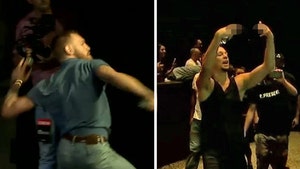