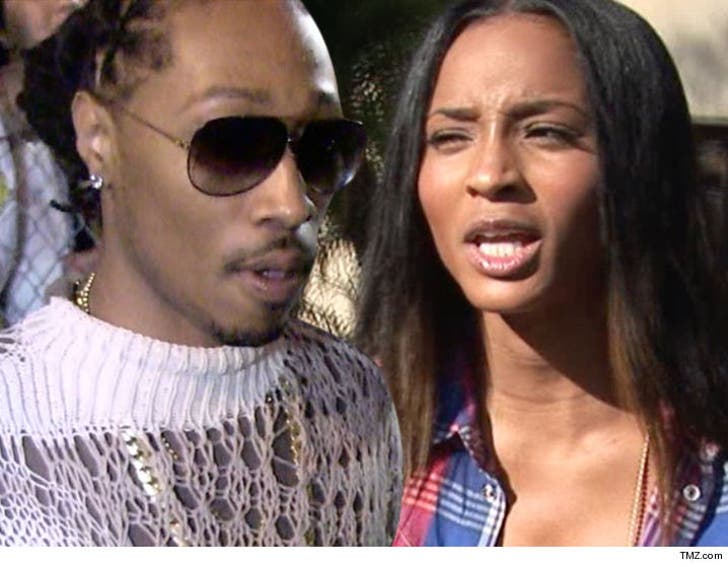 Ciara's $15 million lawsuit against Future is going to be more of an uphill battle for her ... after the judge just ruled the rapper's angry tweets alone aren't enough to prove Ciara's been damaged.

The exes are locked in a nasty suit -- with Ciara claiming Future ruined her image as a mother and a singer. However, a judge ruled Wednesday the tweets ... including gems like, "this bitch got control problems" ... aren't libelous on their face.

It means, Ciara will have to offer up more evidence as to how her career has been damaged since Future's Twitter rant.

The issue still for Future, there's still a count of libel and distortion left in the case ... which could hang him out to dry.

Bottom line -- Future won a battle, but it's still anybody's war to win in court. 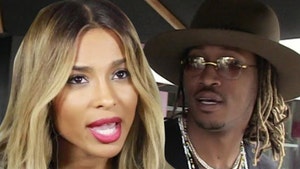 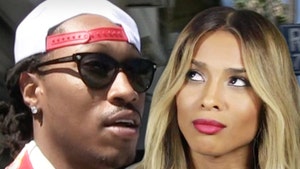