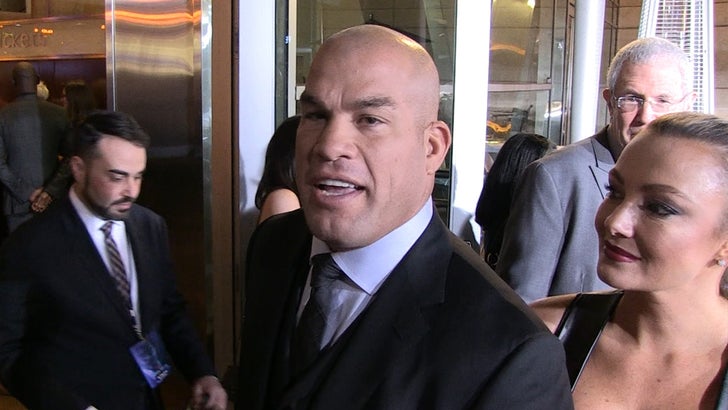 Tito Ortiz says it doesn't matter ... 'cause Conor McGregor would get his ass kicked by either guy in a boxing match.

The Huntington Beach Bad Boy was at ArcLight Hollywood for the "John Wick: Chapter 2" premiere when he told us straight-up ... MMA fighters don't stand a chance against boxers in a BOXING MATCH!

Tito says it's like comparing checkers to chess ... we say, LET'S SEE IT ANYWAY!! 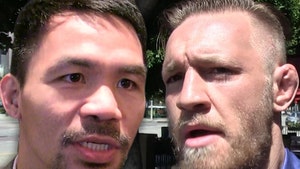