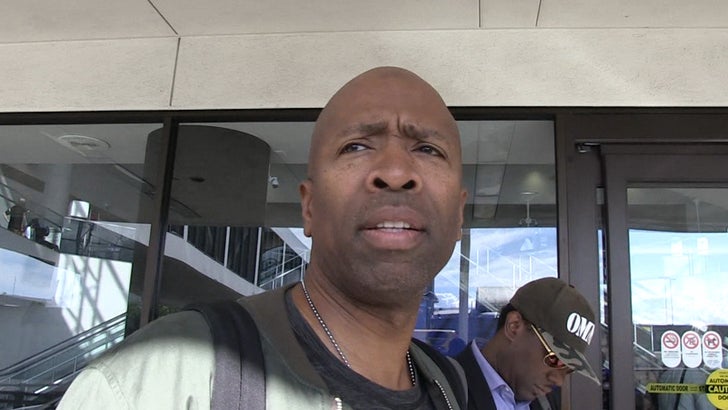 The former Rockets star is a legend in Houston and says McNair's comments at a recent NFL owner's meeting -- where he said, "Can't have the inmates running the prison" -- didn't fall on deaf ears.

"It will be difficult to attract great free agents," Smith says ... noting that McNair has to "really make a big stance" to prove he's not the racially insensitive jerk some of his own players think he is.

Remember, DeAndre Hopkins was so pissed at McNair he walked out of Texans practice -- so, who's gonna willingly join a team with so much internal drama?

The good news ... players LOVE Deshaun Watson -- and Kenny predicts big things for the young QB once he recovers from his torn ACL. 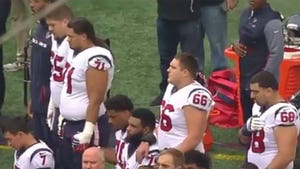 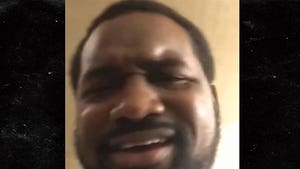 Marcell Dareus Fired Up About Jacksonville, Our Defense Is Insane!