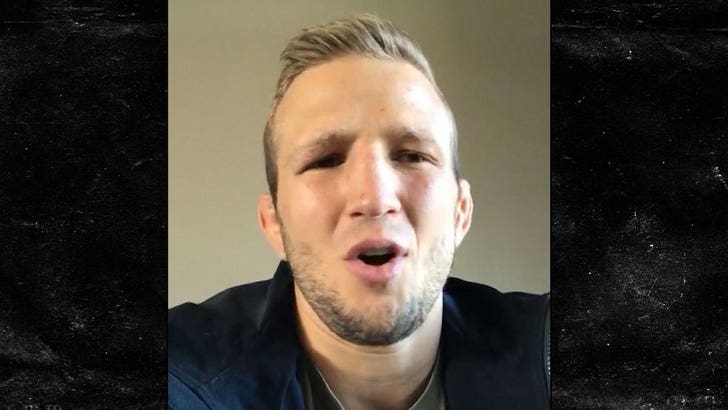 If Floyd Mayweather﻿'s serious about stepping inside the Octagon -- there's a UFC champion, not named Conor McGregor, who says he'll (respectfully) kick his ass!

We spoke with T.J. Dillashaw after Dana White said he was "talking to Floyd" about a UFC deal ... and the bantamweight champ threw down the gauntlet on Mayweather.

"Floyd, bring it," T.J. said to TMZ Sports. "Let’s find out what real fighting’s all about."

But as much as Dillashaw would "love" to welcome TBE to MMA ... he's not giving Floyd a chance in hell of surviving.

Of course, Floyd said Wednesday he's not doing an MMA fight ... but he's been known to change his mind when the price is right.