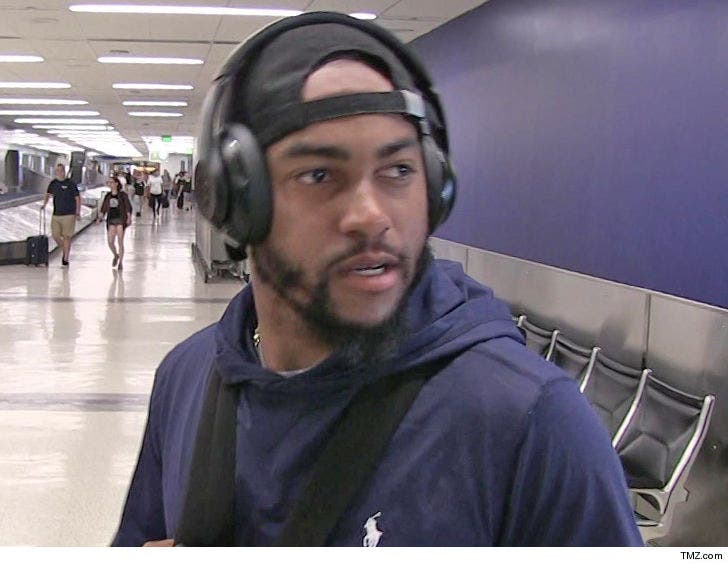 Officials in Florida have impounded a truck registered to DeSean Jackson -- after cops found hollow-point bullets and weed inside the vehicle after it crashed into a tree.

But the twist ... the Bucs WR says he wasn't driving the car -- and he's pointing the finger at one of his friends.

Here's the deal ... cops say the Chevy Silverado was involved in a single-car accident on Sunday night -- the truck slammed into a tree.

When officers arrived on scene, the driver had fled -- and cops found 6.3 grams of weed and two .38 caliber hollow-point bullets. The ammo is legal in Florida -- the weed is not.

Cops saw the car was registered to DeSean and called him up. The WR later came down to the scene and told police the name of the friend who had borrowed the ride, according to NFL.com.

Jackson's rep Denise White issued a statement saying, "It was a friend of DeSean's who borrowed his car while he was out of town without his knowledge."

"None of what was in the car was his obviously. He's dealing with the person that was using it without his knowledge privately. The incident is being handled." 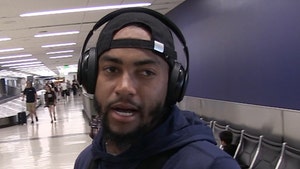 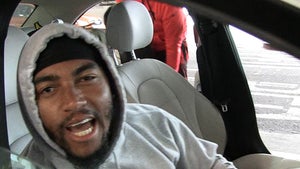