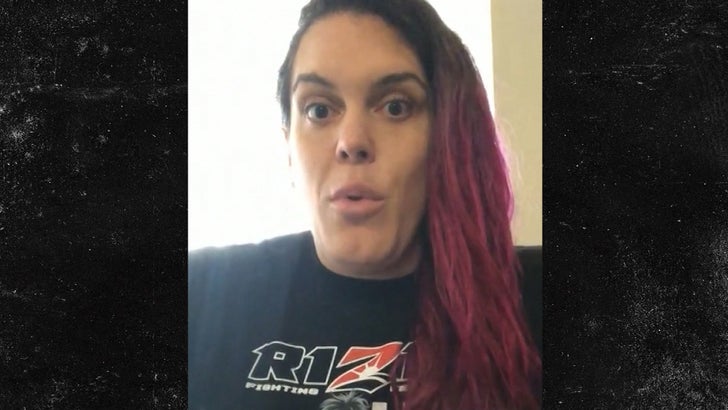 Gabi Garcia says she's got a damn good reason for missing weight in Japan ... she literally could've killed herself if she kept droppin' sweat.

"I decide not cut weight because I feeling like I almost died," said Gabi -- who insists she did NOT miss weight by 27 pounds, but rather 17.

The Brazilian MMA star told TMZ Sports about the scary events leading up to her weigh-in debacle ... saying her vision went dark once she started shedding pounds, which told her it was time to call it quits.

In a social media post, Garcia also said she suffered from gnarly headaches and bloody noses anytime she trained. 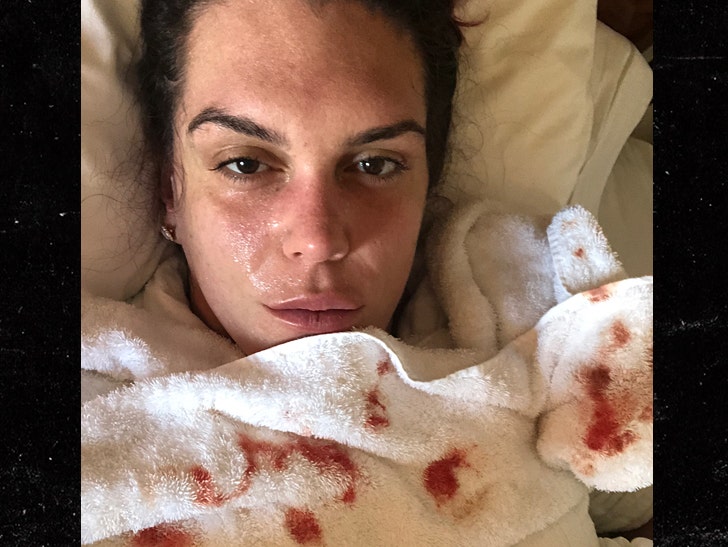 Still, Gabi feels terrible for having to scrap her fight with Shinobu Kandori ... and told us she's gonna learn from this and come back stronger.

"I accept this fight. It's my fault." 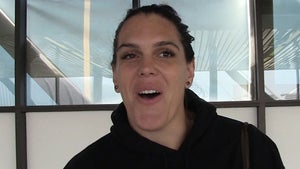 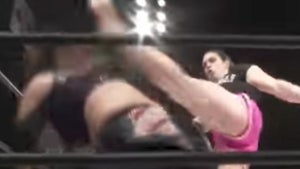