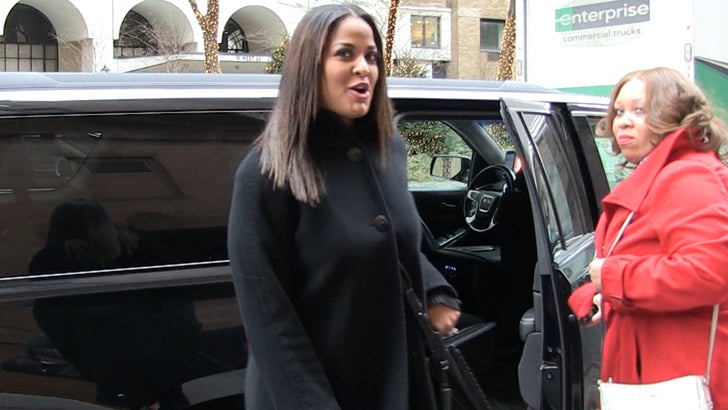 Looks like the feud between 2 of the baddest chicks on the planet has fizzled out -- 'cause Laila Ali is wishing Ronda Rousey "all the best" in WWE.

We got Laila at an event for her new 'Food for Life' book out in NYC ... and the former unified boxing champ did the unthinkable -- she gave her UFC rival PROPS for pursuing a new career.

Remember ... Laila famously criticized Ronda after she lost to Holly Holm -- and that's after they went back and forth for months, saying they'd smash each other in boxing. 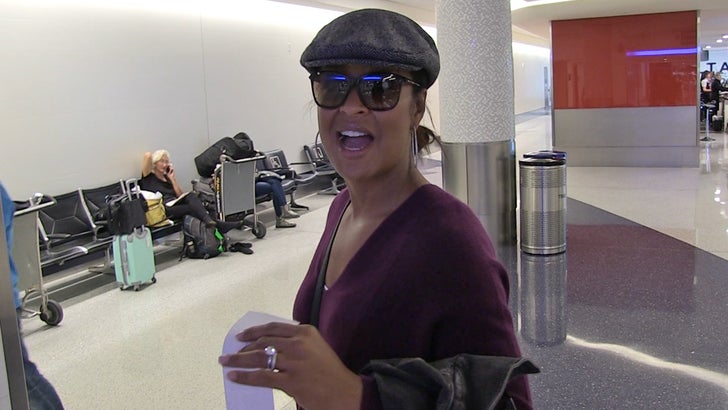 Guess the feud's officially dead now ... unless Laila wants to get inside a pro-wrestling ring! 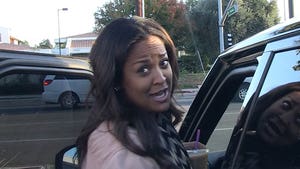 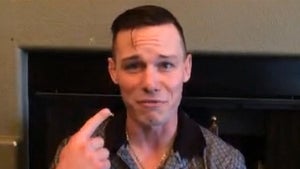