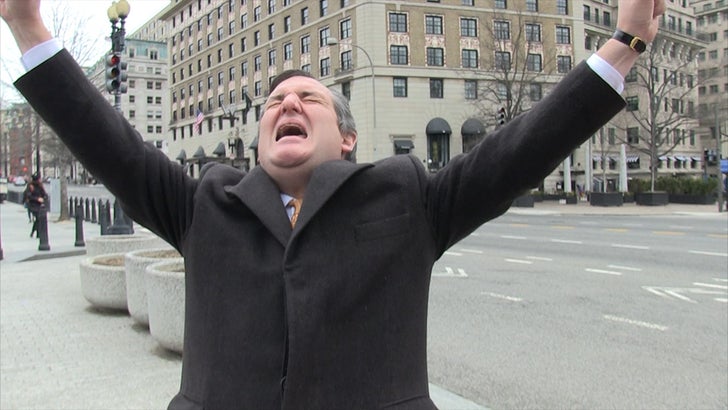 Ted Cruz says it's awesome his hometown Astros (mostly) said what's up to Trump at the White House ... and he's got faith the Rockets will, too.

We got the Texas Senator after he took in Monday's World Series ceremony in D.C. -- and you can tell he was still PUMPED off his 'Stros winning their first title.

"To win it in the aftermath of Hurricane Harvey, when so many Houstonians, so many Texans, were hurting -- it just meant an enormous amount," Cruz told TMZ Sports.

It was all pretty touching stuff from Ted ... that is 'til the conversation turned to the defending champion, Warriors -- who staunchly rejected their Oval Office visit.

"I think it is unfortunate that we've seen that happen ... I'm hoping that this is the first of at least two Houston trips to the White House this year." 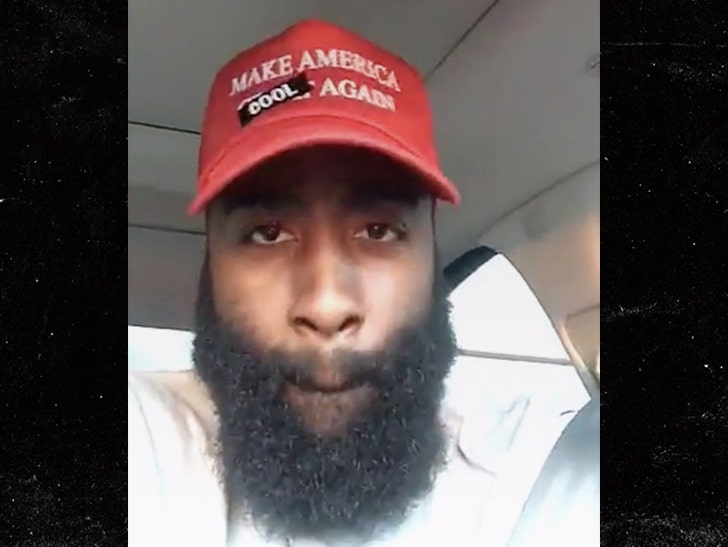 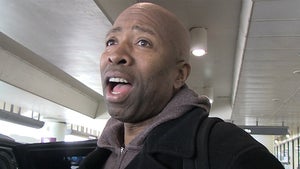