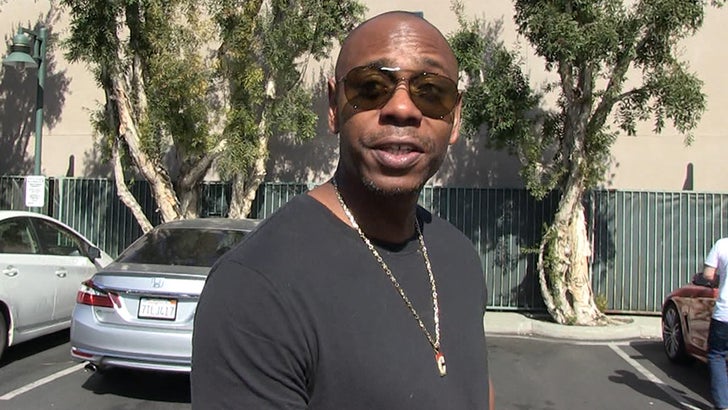 Ali, Marciano, Tyson ... when it comes to great runs in boxing, Floyd Mayweather beat 'em all -- so says Dave Chappelle.

FYI, Dave is a HUGE boxing fan -- and has attended a bunch of Floyd's fights in person.

So, when we saw the comedy legend out in L.A., we had to ask about Mayweather -- and if he supports Floyd possibly jumping into the Octagon.

"I think Floyd had a great record and the greatest run in the history of boxing," Chappelle said ... "I don't know, whatever makes him happy, but I think he did his thing."

Floyd's run was legendary ... he was a champ in 5 different weight classes and made more money than any other athlete on the face of the planet.

Also, his fights have generated more money in PPV sales than any other fighter in history. 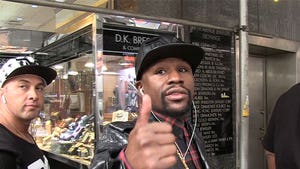 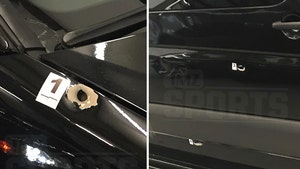