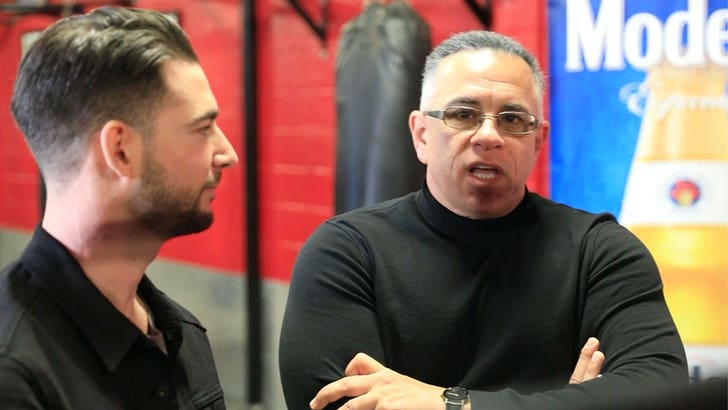 John Gotti Jr. -- a guy known as one of the toughest guys ever -- says there's actually one person in the family even tougher than him ... his MMA fighter son, John III.

John Gotti III is an MMA fighter whose first pro bout is May 4 at a Classic Entertainment & Sports show in New York -- and at a recent workout at Powerhouse Gym in NYC said he's got a clear dream opponent.

John Jr. was on hand for the workout and said it's actually tough to watch his kid get in there and bang -- but was quick to give it up to his son, saying he and other MMA fighters are the "real" tough guys.

"I have an immense amount of respect for anyone who climbs into that cage, those are the tough guys. Because those are the guys that gotta get in there in front of all these people and inflict harm, and be harmed."

Did you google it? Yeah, told you, now keep your mouth shut. 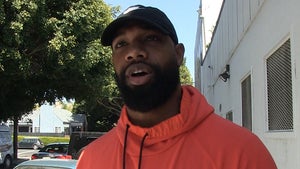