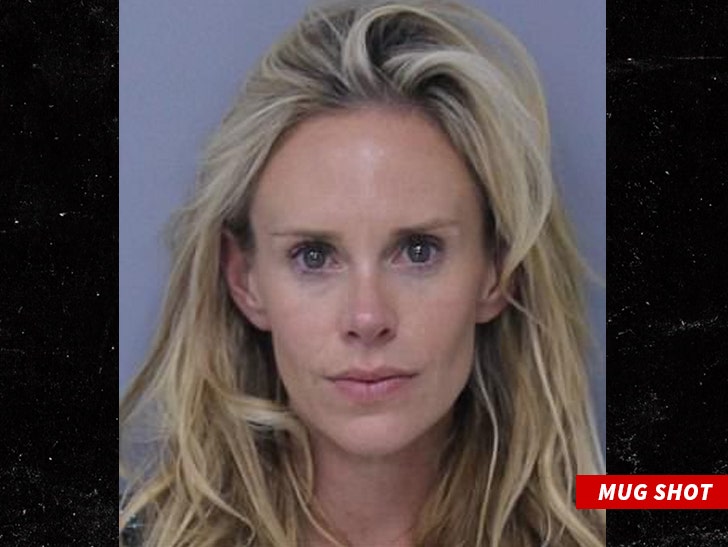 PGA star Lucas Glover -- who won the 2009 U.S. Open -- told cops his wife, ﻿Krista﻿, attacked him Saturday and called him a "p*ssy" and a "loser" because he played poorly in a golf tournament earlier that day.

It's all in a police report obtained by TMZ Sports ... which says cops in Jacksonville, Florida were called to a rented house where Glover, his wife and mother were staying.

According to the report, Lucas' mother had cuts on her arms and blood on her chest when cops arrived ... and said Krista had attacked both her and Lucas.

When cops made contact with Lucas, he said the fight started after he played a bad round of golf at the Players Championship earlier that day.

The police report states ... "Lucas advised me every time he plays poorly in a tournament, Krista begins yelling at him, stating he is a 'loser' and 'p*ssy' and ultimately starting an altercation with him about his performance." 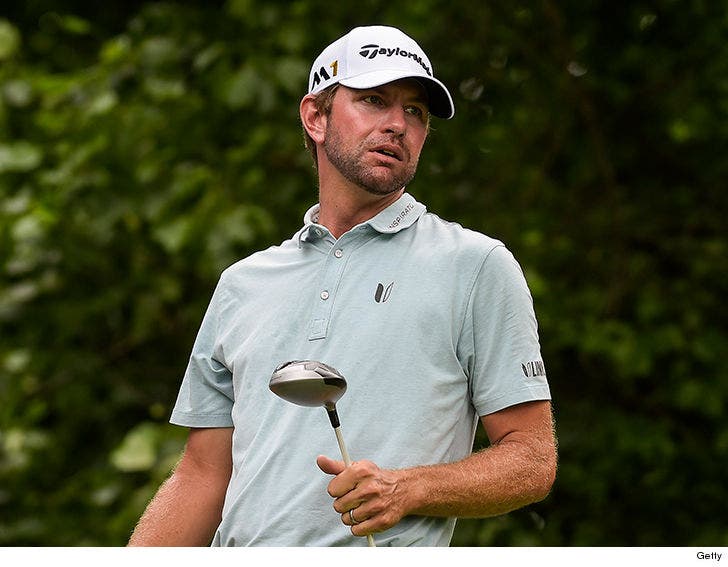 Lucas told police Krista had been drinking throughout the day before the fight.

The golfer also told police, "how he better win or [Krista] and the kids would leave him and he would never see their kids again."

Lucas also said he was tired of all the fights and couldn't take it anymore.

Krista was eventually arrested for domestic violence -- but cops say she became combative and resisted.

While she was en route for the jail, she allegedly threatened the arresting officers saying, "This is why cops get shot in the face."

Cops also say Krista kicked the squad car so hard, the door separated from the frame. 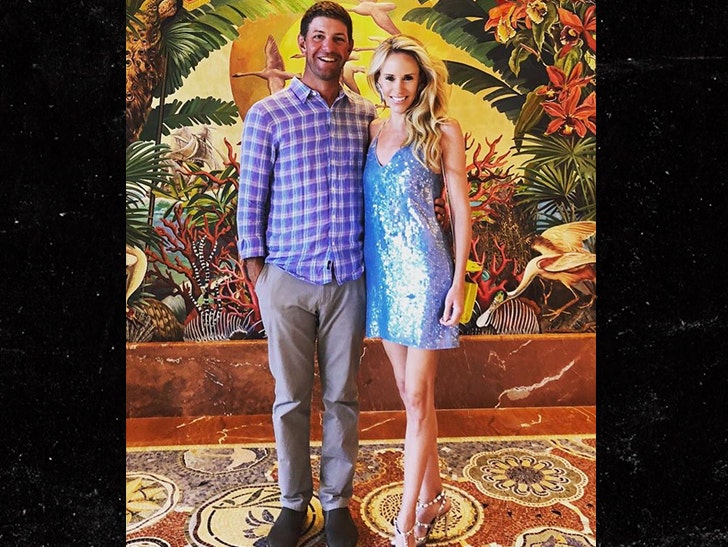 Lucas has since tweeted about the incident, "On May 12, my wife and mother were involved in an argument to which the police were called. Everyone is fine."

"Regrettably, although Krista was charged, we are comfortable that the judicial system is able to address what actually happened and Krista will be cleared in this private matter."

Lucas says the two are "working through" things after the incident.