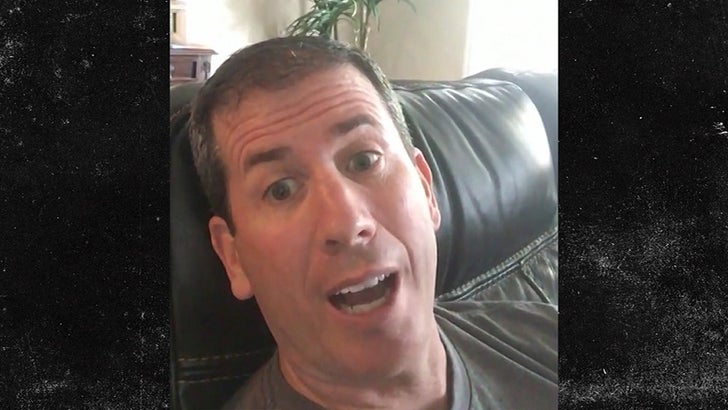 The refs screwed up the Cavs-Warriors game so bad last night, the league should allow the teams to replay the final 60 seconds of the game ... seriously -- according to former NBA ref Tim Donaghy.

Here's the deal ... Donaghy was an NBA official for 13 years before he was sent to prison for gambling on games -- but knows the rulebook inside and out.

In fact, he even cites a REAL situation when the NBA acknowledged it screwed up a ruling -- and had the teams reunite to replay the end of a game nearly 4 months later (Hawks vs. Heat 2007).

In this case, Donaghy is honing in on that late 4th quarter foul involving Kevin Durant and LeBron James -- when two refs disagreed on who was at fault ... was it a charge or a block.

Donaghy says instead of going to the replay monitor and changing the call to favor the Warriors, it should have been ruled a jump ball.

You gotta watch the video ... Donaghy is pretty passionate about how the league should rectify the situation. 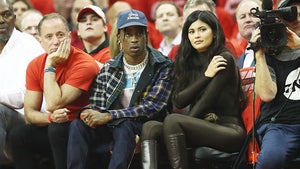