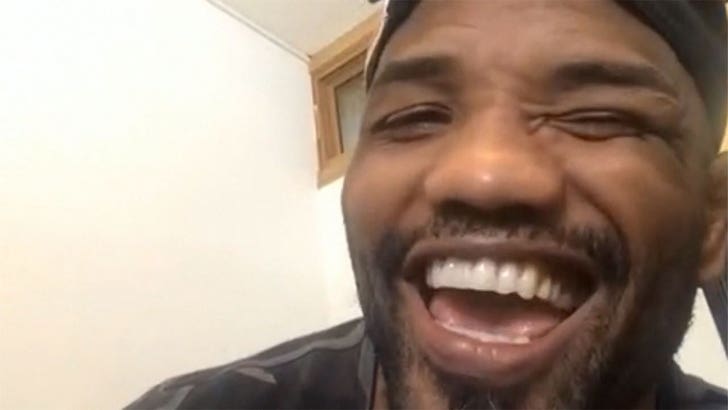 UFC superstar Yoel Romero has a big rematch with Robert Whittaker this weekend ... but there's a MUCH bigger opponent he's already got his sights on -- SHAQ!!

TMZ Sports started asking The Cuban Missile about meeting The Big Aristotle at an event in Miami back in May ... and that's when Y.R. revealed he wants to get in the Octagon with the 7'1" giant to give him the whoopin' of a lifetime. 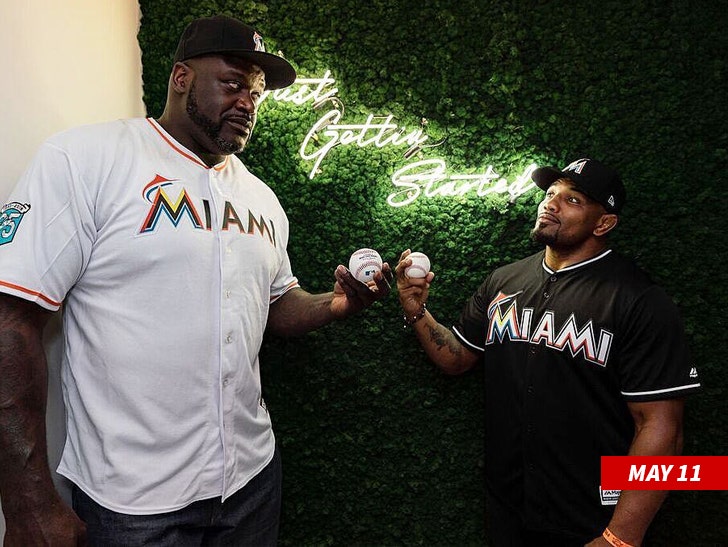 Yoel might be teasing about the fight ... but one thing he's NOT joking about is what the outcome would be if he DID end up fighting the NBA legend.

As for Whittaker at UFC 225 ... Romero says he's gonna get his revenge on the loss at 213 and hints he's gonna make sure the outcome is indisputable this time around.

As for Shaq ... dude can fight -- he's been in the ring with both Oscar De La Hoya and Sugar Shane Mosley and held his own! 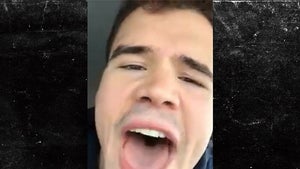 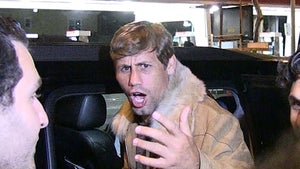