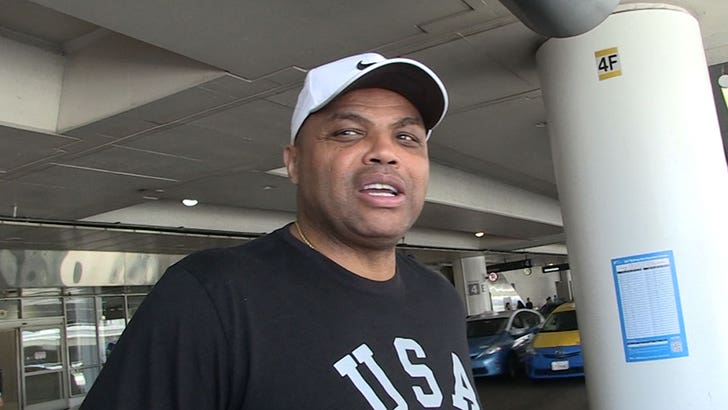 Charles Barkley clearly thinks Dennis Rodman made a huge mistake getting into bed with Kim Jong-un ... calling the guy a brutal dictator -- but says he's sort of giving The Worm a pass.

Our photog argued that Rodman deserves credit for setting up the historic meeting between the leader of North Korea and President Trump -- but Barkley shut our guy down.

"Dude, he's a dictator. He treats people like crap. Stop it," Barkley argued.

But, when it came to judging Rodman's role in the summit, Barkley would only says he loves the guy and wouldn't give him credit.

By the way, with the NBA Draft coming up on Thursday -- we asked Chuck if he thought LiAngelo Ball had a shot at getting his name called ... and he didn't say no! 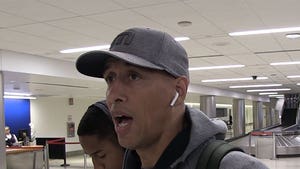 Doug Christie Would Never Return to N. Korea, Unless ...