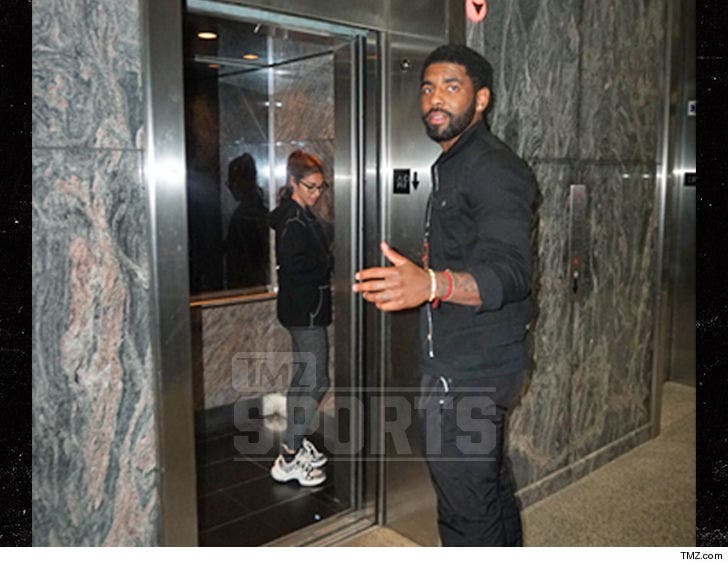 Seems Kyrie Irving and Chantel Jeffries really are a thing -- 'cause the two were spotted on a movie date together on Monday ... and we're told they looked like a couple.

The NBA star and Justin Bieber's ex-girlfriend took in a flick at the iPic in Westwood, CA -- "Incredibles 2" -- and they held hands on the way out of the place. 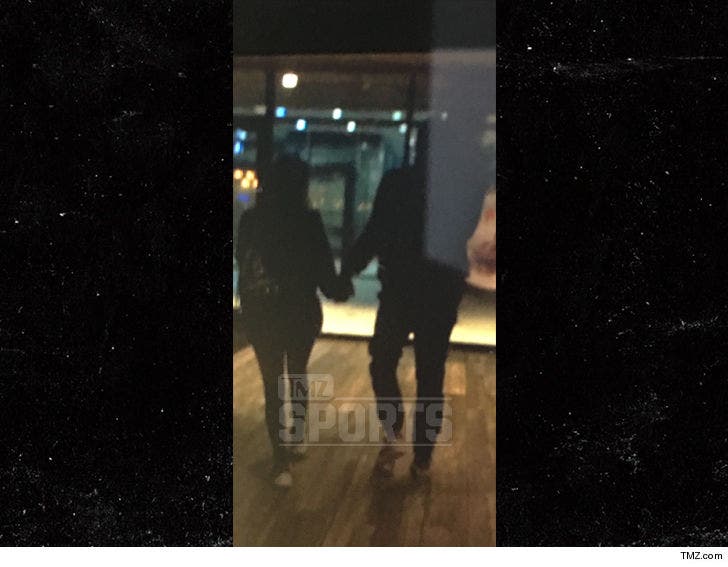 By the way, the iPic is a seriously fancy joint -- it's got a full wait staff, bar and kitchen menu and they serve you in your seat while you're watching the movie!

The two were reportedly spotted in New York earlier this month -- but it's unclear if they were together or just hanging out.

Jeffries -- a DJ -- has been linked to a bunch of stars, including The Weeknd and DeSean Jackson. She was also famously in the car when Bieber was arrested for his DUI back in 2014.

Irving dated Kehlani back in the day -- but recently came out and said they're still good friends. 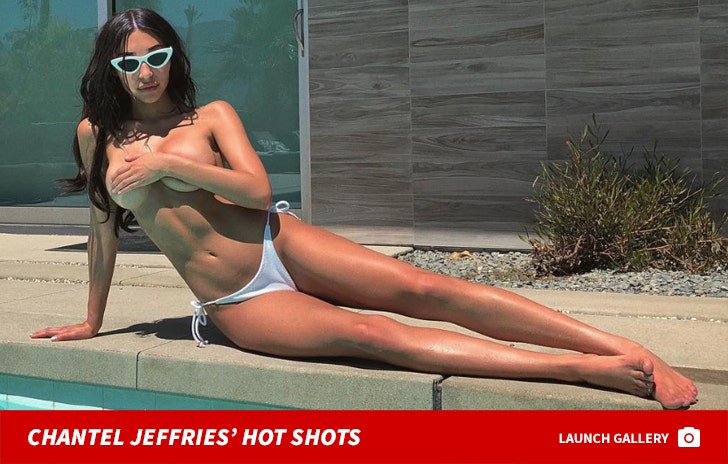 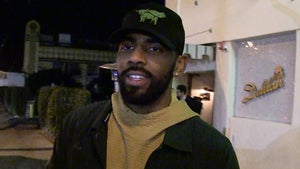 Kyrie Irving: I Won't Be Bitter If LeBron Doesn't Pick Me for All-Star Team 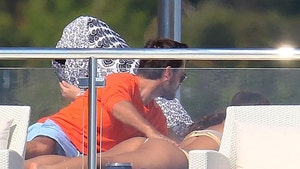