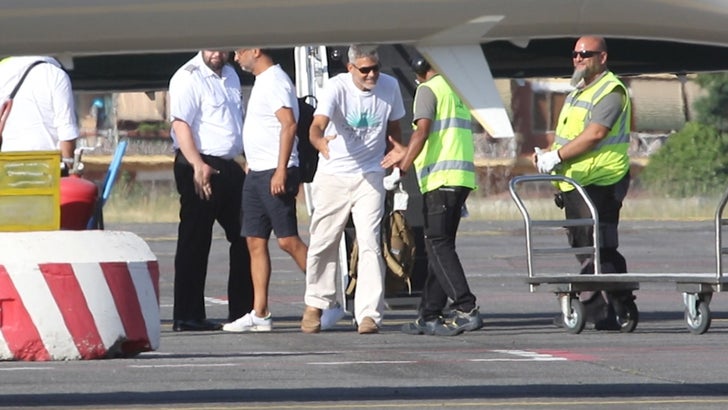 George Clooney's one tough SOB -- he's continuing to walk on his own just days after being released from the hospital due to a nasty crash ... although he's clearly hurting.

GC slowly made his way off his private jet Sunday after it touched down in Rome, where he's reportedly set to resume filming for his new Hulu series "Catch-22." He's got a hell of a limp going, but the actor's fighting through the pain to get to where he's gotta be.

We broke the story ... George was doing 60 mph at the moment of impact last week, when his scooter struck a sedan in Sardinia. He was thrown 20 feet into the air, but was back on his feet just a couple days later.

Surveillance footage of the accident shows that the wreck was as bad as it sounds, leaving the actor writhing on the ground in the middle of traffic.

Here's to a speedy recovery, Georgie boy. Get well soon. 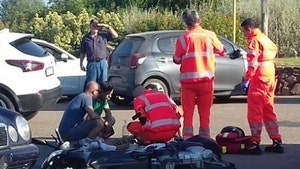 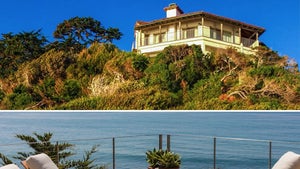