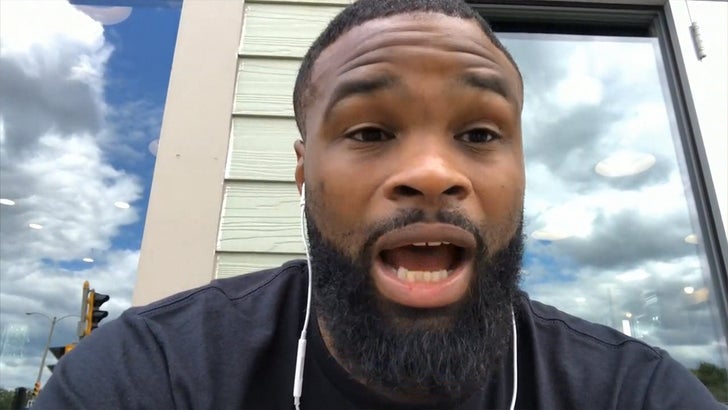 Tyron Woodley is going in on Conor McGregor -- saying his "larger than life mobster" image is a front ... and he's sick and tired of watching the guy act like a fake, tough guy.

We spoke with the UFC welterweight champ about Conor's plea deal in his bus attack case -- and Woodley says the lack of any serious punishment is par for the course when it comes to McGregor.

He also thinks that Conor's behavior -- from the violent incident at the Bellator fight to the Nate Diaz can-throwing incident -- is a TERRIBLE example for young kids and upcoming fighters. 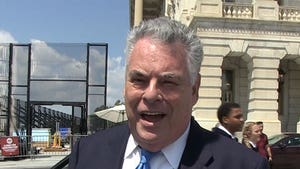 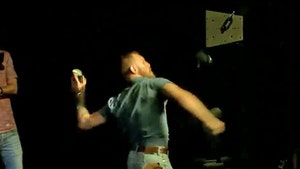