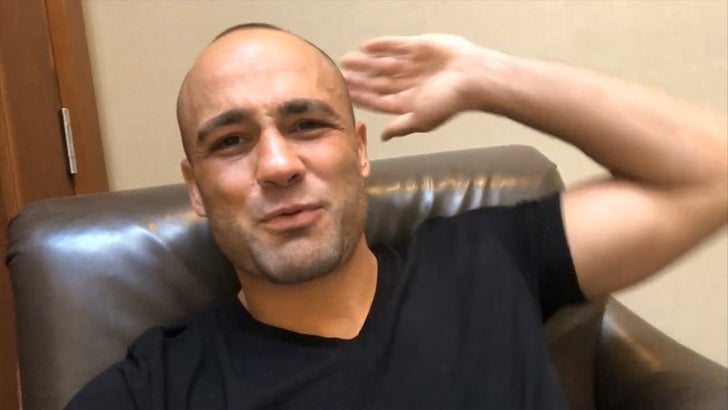 Pay attention, tailgaters ... UFC star Eddie Alavarez is about to show you how it's done -- 'cause he just copped the most awesome $143k tailgating machine ever!!

Here's the thing ... Alvarez is from Philly and he's a HUGE Eagles fan ... who loves to tailgate before football games.

How do you do that if you're a big-time UFC star?

You do it in a Winnebago Era (new ones starts at $142,925) ... which is a tricked out luxury leisure machine built on a Mercedes Sprinter van chassis ... which Eddie hooked up with a TV. 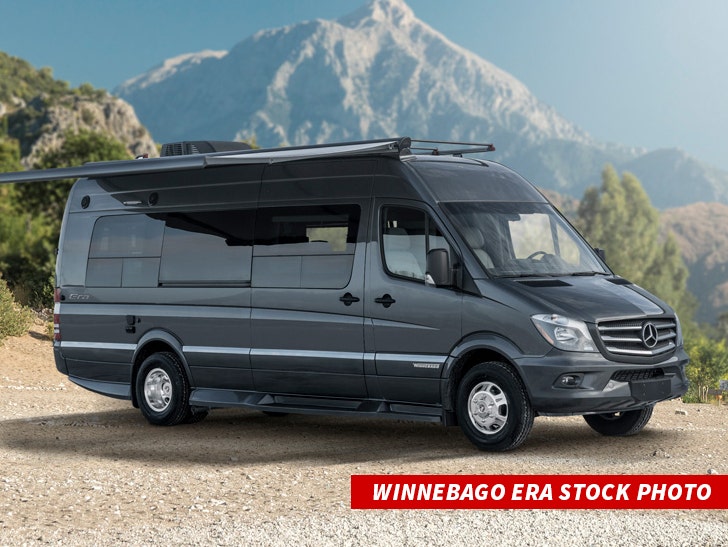 "Hell yeah man, we got a RV now. I got a RV where I can head down to the stadium to tailgate," Alvarez told us.

"It's pretty. It's real pretty. We took it to a concert about a week ago and it was the talk of the town. Everyone was surrounding it."

Of course, the cost ain't a thing for Eddie ... he's the main event at UFC on FOX 30 Saturday where he's fighting Dustin Poirier, and we're guessing he'll make his scratch back. 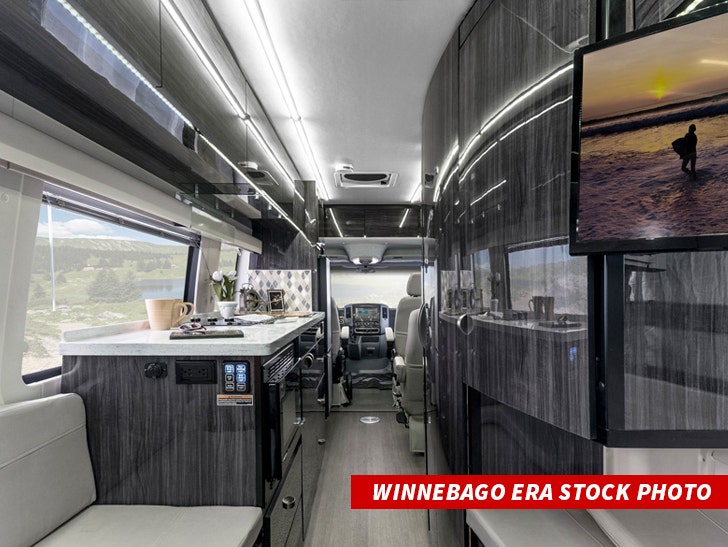 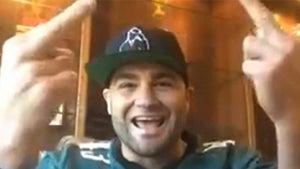 Eddie Alvarez to Dana White: I Got 2 Words For Your Patriots ... 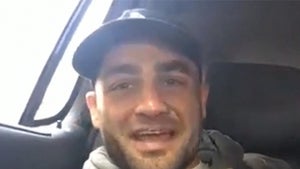