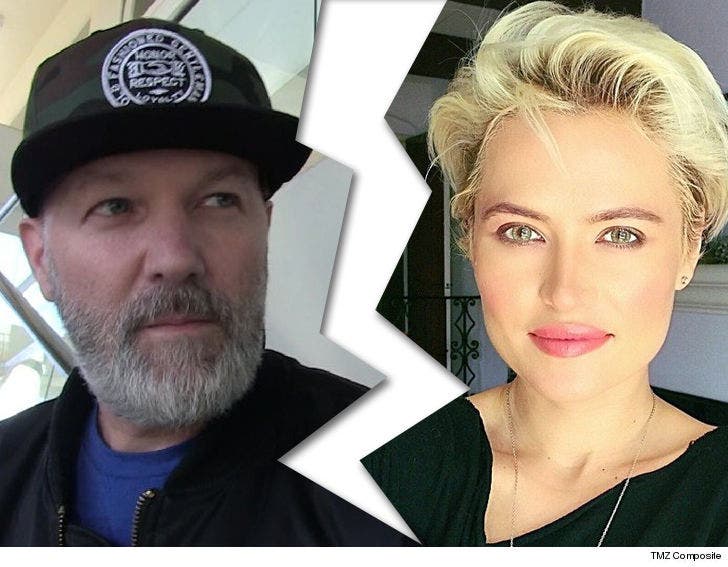 The nookie days are apparently over for Fred Durst and his wife -- the 2 are getting divorced ... TMZ has learned.

The Limp Bizkit frontman filed for divorce from Kseniya Durst after about 6 years of marriage ... according to new legal docs filed Tuesday in L.A.

The ex-couple don't have any kids together.

We broke the story ... Fred and the Ukrainian makeup artist tied the knot back in 2012, but kept their nuptials secret for years. We got suspicious in June 2015 when we saw them out together and she was rocking a giant ring.

Before Kseniya, Durst was married -- for just a little over a month -- to Esther Nazarov in 2009 ... before filing for divorce citing irreconcilable differences. 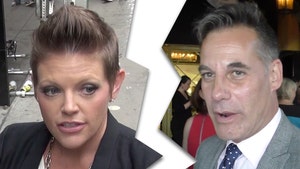