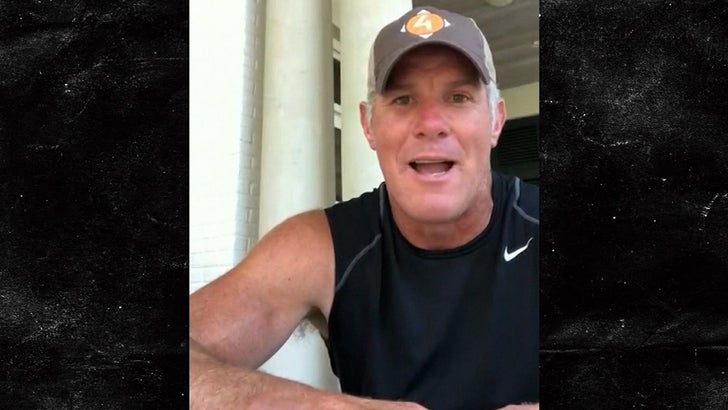 TMZ Sports recently spoke to Favre -- who just took a family vacay to Ireland -- about his UFC obsession ... particularly the Notorious.

Favre says he's pumped for what some -- including Mark Wahlberg -- say is gonna be the biggest MMA fight ever ... and is pretty sure McGregor will have his hand raised.

"I gotta go with my guy, McGregor. I'm looking forward to it."

We say pretty sure 'cause, even though #4 is confident Conor will get it done, he's still leaving a little room for the bear-wrestling mauler to score what Favre thinks would be an upset. 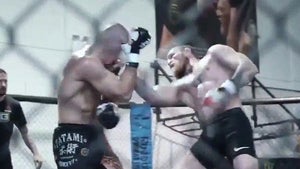 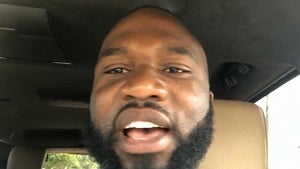