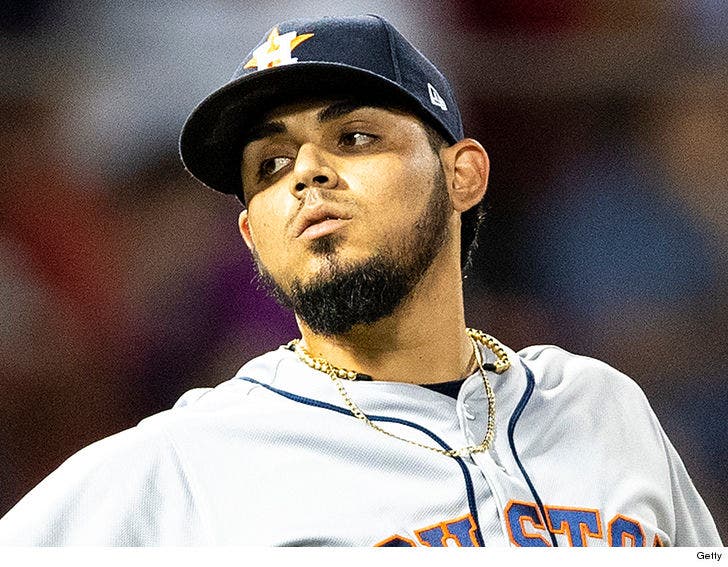 As TMZ Sports previously reported ... Osuna was suspended 75 games without pay by the MLB after he was arrested for assault in Toronto after allegedly roughing up his GF.

But, when the 2017 All-Star showed up in court Tuesday, he was let off easy -- getting his charge dropped and entering into a peace bond -- a restraining order-type agreement where he's not allowed to have contact with the alleged victim for the next year.

“I am pleased and relieved by today’s court decision," said the 23-year-old Osuna, who was traded from the Blue Jays to the Astros shortly before being reinstated by the MLB this summer.

"Now I can begin to put these allegations behind me and focus on baseball. I want to thank my family, teammates and fans for believing in me."

The Astros added in a statement, "The Houston Astros look forward to Roberto continuing his commitment to be a productive and caring part of our community."

"The Astros remain committed to increase our support regarding the issues of domestic violence and abuse of any kind."

"We have engaged with a number of local, state and national organizations - and we look forward to working with them in the short term and over the long term.” 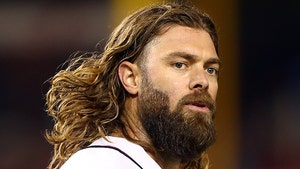 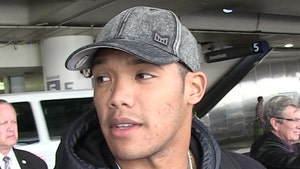