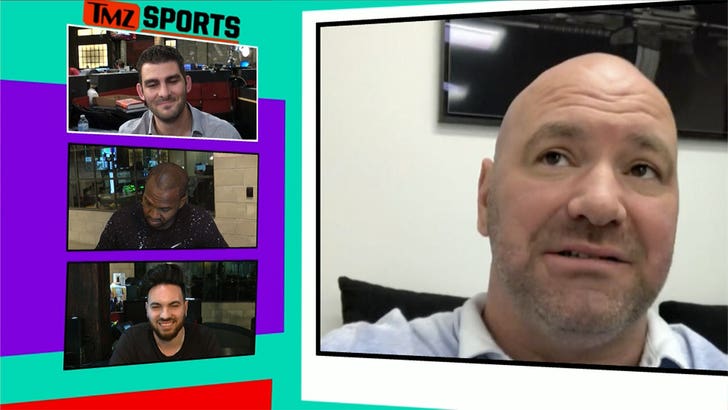 Nate Diaz is straight trippin' if he thinks UFC will create a 165-pound division for him and Dustin Poirier -- and Dana White tells TMZ Sports it AIN'T HAPPENING!!

Nate's been confusing the hell out of people on social media -- falsely claiming Dana created the weight class for his upcoming fight at UFC 230.

Diaz also suggested he'd bail on the fight if Dana didn't comply with his demand.

We spoke with White who says Nate's been acting "nutty as hell" -- and he expects Diaz to show up and fight at 155 pounds on Nov. 3 ... just as he agreed to do.

Dana says Diaz signed the contract -- "You can't sign a deal and then do the things that he's doing right now, and not fight." 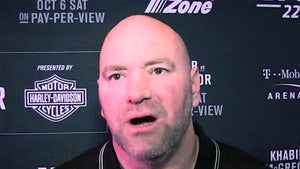 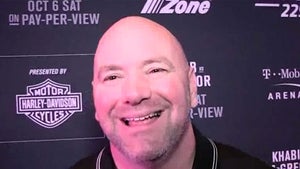