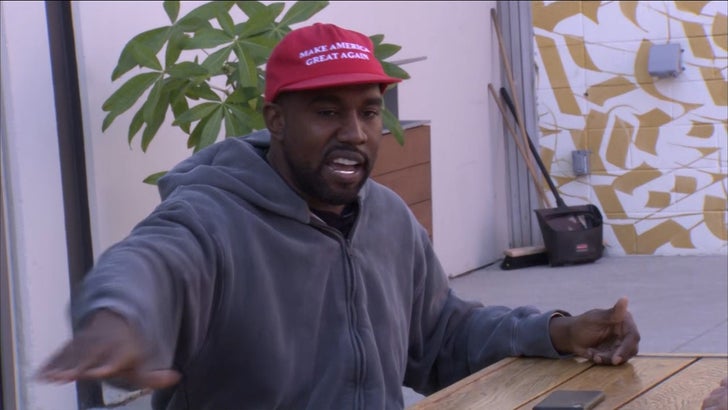 Kanye West thinks LeBron James made a mistake leaving Cleveland for Los Angeles -- claiming the people of Northeast Ohio need him there.

Kanye believes LeBron is so powerful and influential, he could have continued to make a major impact in his hometown off the court ... and he was sad to see King James leave.

"I'mma just, it's not my place ... but just to make it Ye -- I feel like LeBron really needs to be in Cleveland," Kanye told Harvey Levin on "TMZ Live."

Of course, Kanye is referring to the fact he just moved his own family from L.A. to Chicago -- where he's from -- because he feels the community needs his help.

Kanye believes he shares a special bond with the city because he's from there.

LeBron recently said his move to L.A. was a basketball decision -- others have speculated it was about furthering his movie career.

Either way, LeBron still has a deep relationship with Ohio -- where he recently sank millions of dollars into launching a new public school. He also funds several other charitable endeavors. 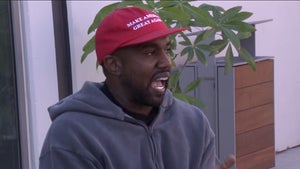