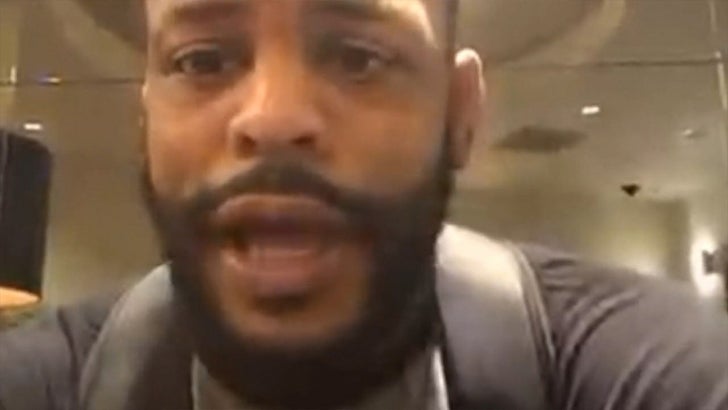 Khabib Nurmagomedov mauled and violently submitted Michael Johnson when they fought 2 years ago ... and now he's out for revenge -- as in, he wants a rematch.

Johnson -- who's beaten badasses like Tony Ferguson and Edson Barboza -- landed a few clean punches (and arguably stunned Khabib) back in 2016 ... but the fight was pure domination by Nurmagomedov.

"When I fought [Khabib] I was a little too nervous about his wrestling and my feet weren't under me. I was throwing wild punches."

But, he's learned ... "I wouldn't be so keen on getting held, and things would be a lot different."

Before any rematch, Conor's gonna fight Khabib ... and if he wants to win, he best listen to Johnson's advice ... "keep it moving" ... "You can't get trapped underneath [Khabib]." 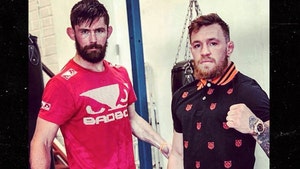 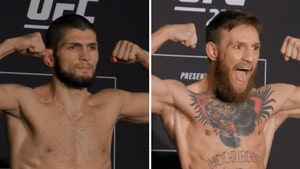