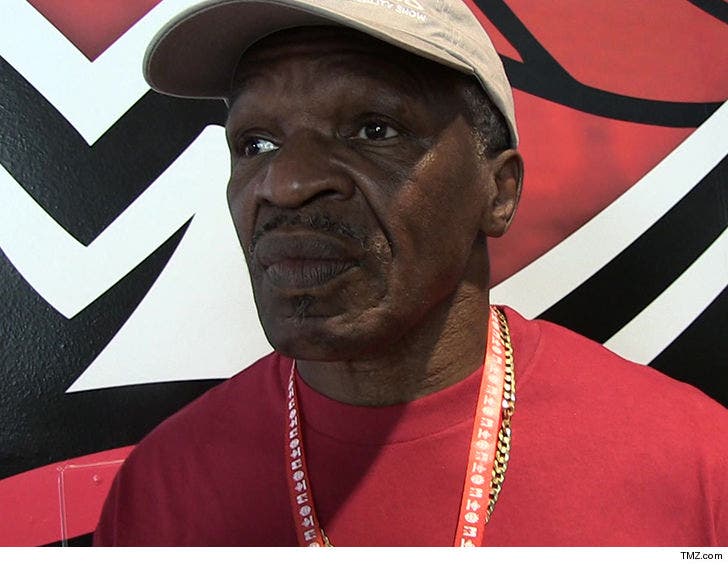 Floyd Mayweather Sr. beat the criminal charge ... but now he's being sued by the woman who accused him of punching her after the 1st Canelo-GGG fight last year.

In the lawsuit obtained by TMZ Sports, Marsha Byrd claims she got into a verbal altercation with Mayweather Sr. on September 17, 2017 outside T-Mobile Arena in Vegas ... which she says turned physical.

Byrd says Floyd Sr. dragged her out of his car and repeatedly punched her with a closed fist ... 'causing her serious injuries.

Mayweather Sr. was actually charged with assault back in January ... but he fought the case and was found NOT GUILTY in June.

But, just 'cause he was found not guilty criminally ... doesn't mean he'll automatically win this civil case (see O.J. Simpson).

Byrd doesn't specify exactly how much money she's after ... but we're guessing it's a lot. 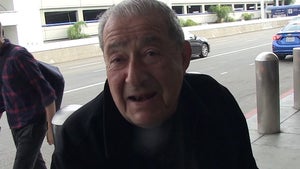