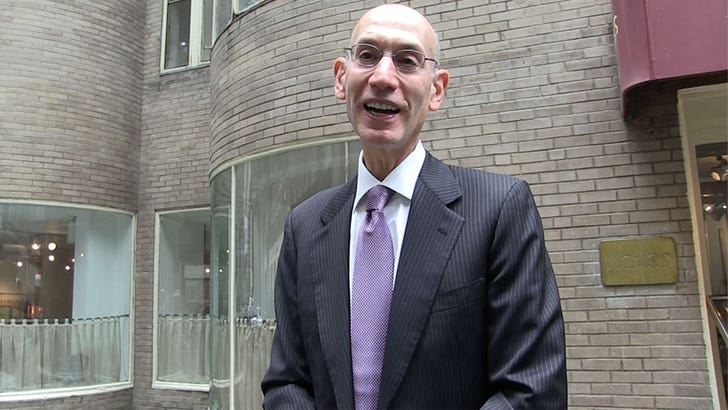 Adam Silver says he's "counting his lucky stars" that he's not in Dana White's shoes ... but tells TMZ Sports the UFC honcho HAS to punish Khabib for the brawl he ignited at UFC 229.

We got the NBA commish leaving Michael's in NYC ... and he told us there's just gotta be repercussions for what Nurmagomedov did after whoopin' Conor McGregor last weekend.

"That's a pretty serious issue there," Silver says ... "They gotta deal with it. There's no place for that in sports."

Adam tells us he's actually spoken with people who were near the melee at T-Mobile Arena ... and Silver says, the feeling they had after the fight just CAN'T happen.

So, what would Silver's advice be to Dana when it comes to handling the situation??

"You've gotta look at the long-term health of your league," Silver says. 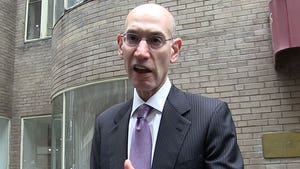 Adam Silver on Jimmy Butler Drama with Timberwolves, 'They Gotta Work It Out' 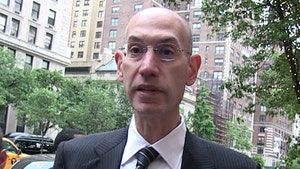