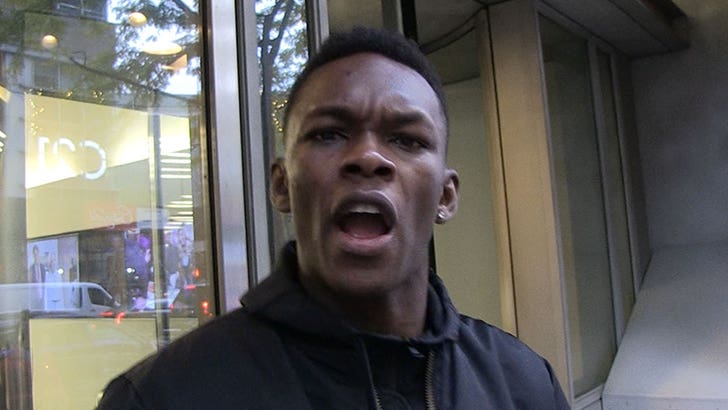 Of course ... Floyd just announced he's gonna fight 20-year-old kickboxer Tenshin Nasukawa in Toyko on NYE -- but no word yet on whether it will be boxing rules or a legit MMA bout.

Israel -- fresh off his dominating performance at UFC 230 -- says there better be knees, feet and legs involved ... 'cause he says he's tired of hearing Floyd talk without backing it up with a REAL fight.

As for Floyd's chances in a scrap like that ... Israel says he'd actually give Mayweather a shot -- especially if the legendary boxer was willing to take some time off to train for it.

"Take a chance! He could take a year off and just learn grappling. Learn wrestling ... but f*cking stay in your little bubble then if you want to be that bitch."

As for all the talk about what an MMA loss would do to Floyd's legacy ... Israel says Money needs to read up on James Toney's fight career to see why that's really not an issue.

BTW ... when it comes to the upcoming fight -- Israel tells us why people better be watching for some fishy stuff in the tilt -- saying, "My Spidey Senses are tingling, if you will." 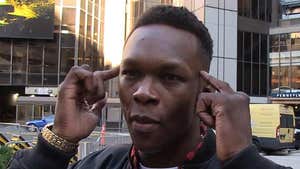