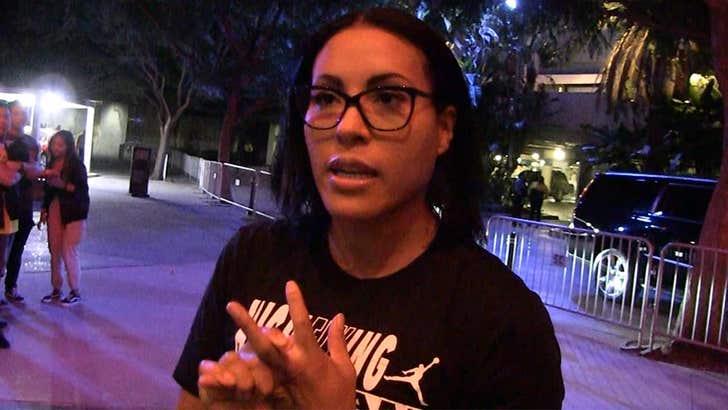 Floyd Mayweather and Conor McGregor, move over.... there's a new superfight on the way.

If you like combat sports, you're well aware Cyborg's a badass ... but so is Braekhus. She's undefeated at 34-0 and has been the undisputed welterweight champ since 2014.

TMZ Sports talked to Cecilia -- who'll be the 1st woman to headline an HBO boxing card on December 8 -- Thursday night after the Lakers game and she gave us the 411 on the dream fight with Cyborg.

"[Cyborg's] very interested in doing a boxing match. We want to do the female version of a Mayweather-McGregor."

But, does Cris have any chance to beat a champion boxer?

Earlier this year ... we talked to Cyborg about the prospects of fighting Braekhus. 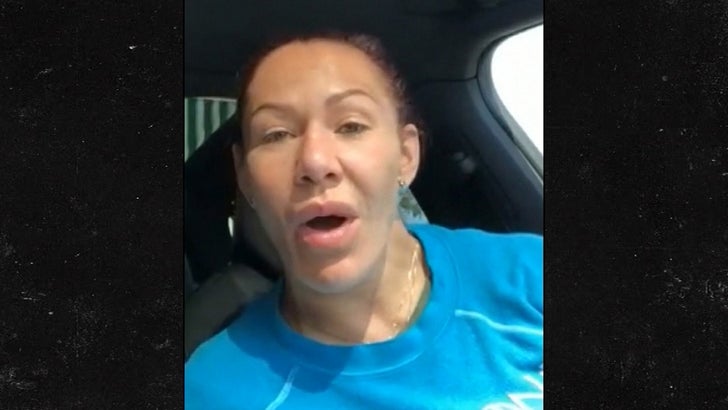 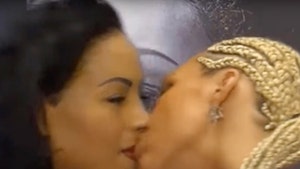 Boxing Star Cecilia Braekhus Gets Kissed By Opponent at Face-Off 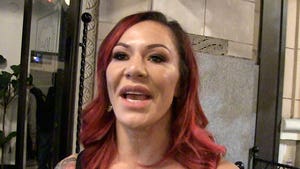