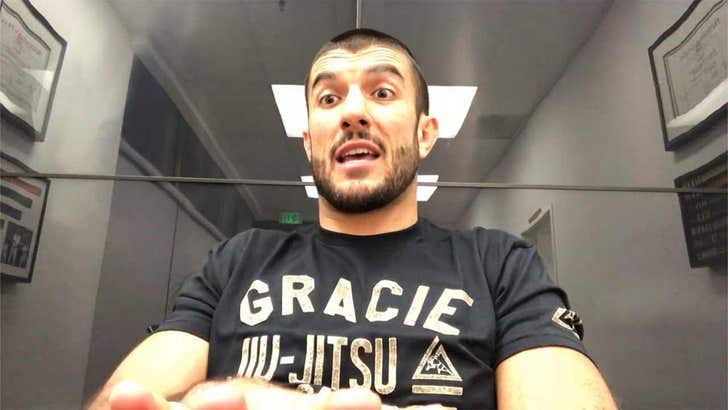 Great news from Brian Ortega's camp ... the UFC star is improving by the minute after that bloody loss to Max Holloway this past weekend ... TMZ Sports has learned.

Ortega suffered a broken nose and thumb during Saturday night's fight at UFC 231 in Toronto -- and his left eye was swollen shut. The doctor stopped the fight in the 4th round. 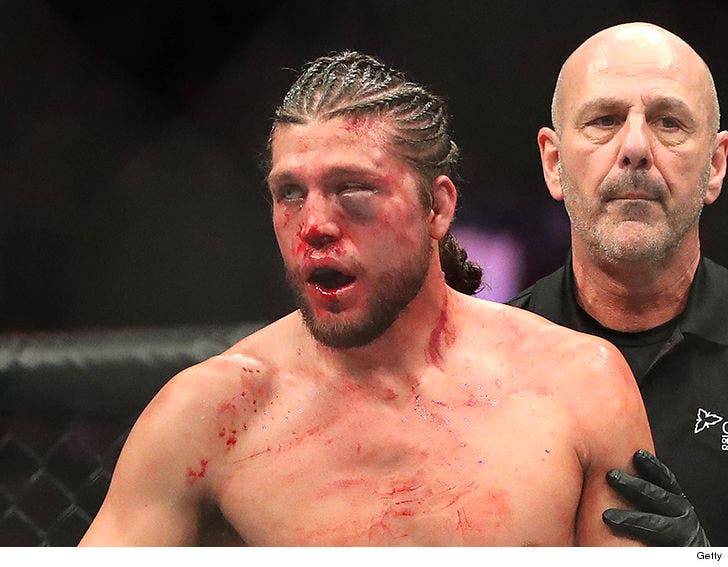 We spoke with Ortega's coach, Rener Gracie -- ﻿who's been coaching Brian since Ortega was 13 years old. The two are super tight and Gracie was working the corner during the Holloway fight.

Gracie tells us T-City was initially crushed by the loss ... and even apologized to his team at the hospital for letting them down.

But, Gracie says the apology was completely unnecessary -- telling TMZ Sports he's proud of the young fighter for the tremendous effort he displayed against "one of the best to ever do it."

Now, Gracie says Ortega is "doing much better" -- he's healing up and excited to getting back to work ... and tells us why the loss will ultimately be a GOOD thing for his career. 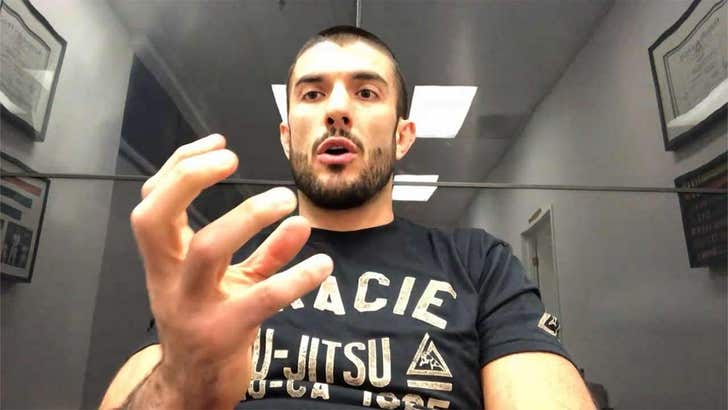 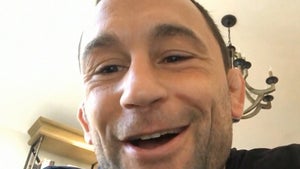 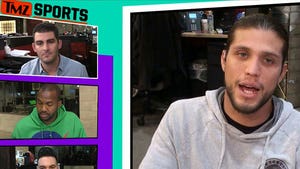 UFC's Brian Ortega Gunning for Khabib, You're On My 'Bucket List'