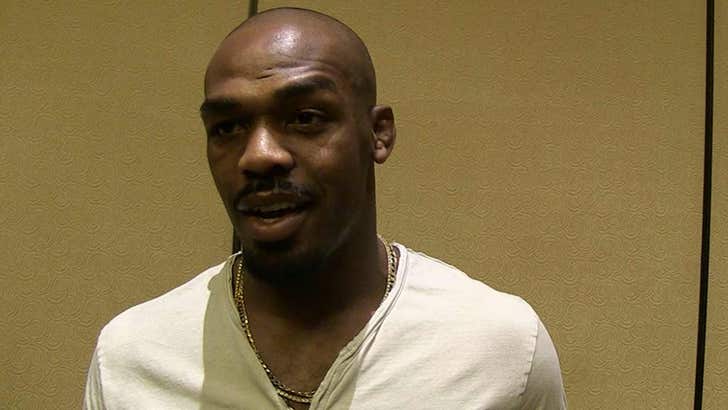 Jon Jones wants to see Conor McGregor get another crack at Khabib -- telling TMZ Sports he LOVED the first fight ... and really hopes Dana White locks 'em both in for a rematch.

"I would love to see that again," Jones said after the UFC 232 press conference ... "That was a great fight."

Of course, Khabib dominated Conor during the Oct. 6 bout at UFC 229 ... ultimately submitting the Irishman in the 4th round.

But, Jones believes one fight shouldn't define an athlete -- and he's confident McGregor still has the skills to compete with the best in the world.

"Wins and losses happen when you're fighting at the level that guys like Conor and I are fighting at ... it happens and it's a big part of the game but its not a race."

"As a martial artist, one fight never defines an athlete. It's a journey. It's about how you finish the race."

Despite his excitement, Jon says he thinks Conor should probably fight someone else before rushing back after Khabib ... but ultimately, they're on a collision course. 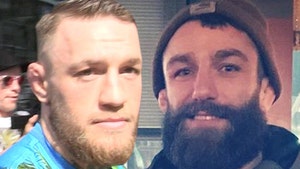 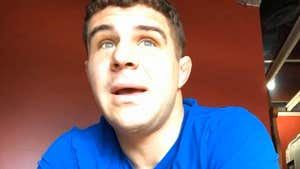 UFC's Al Iaquinta Blasts Conor McGregor as a Washed Up Bum, 'Meet Me In the Alley'