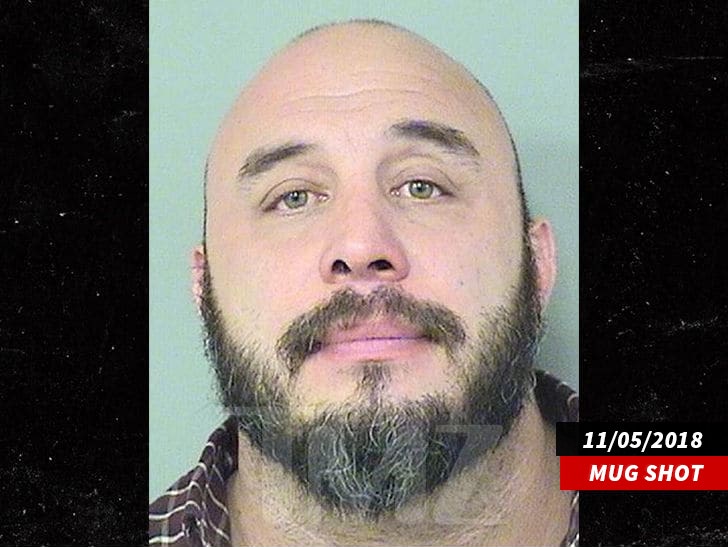 "Ink Master" star Chris Blinston has twice been accused of a serious crime ... and twice now has come away unscathed from those accusations.

TMZ's learned the battery case against Blinston has been dismissed because of insufficient evidence to prove the case beyond a reasonable doubt ... this according to the State Attorney for Palm Beach County, Florida.

We broke the story ... Blinston's girlfriend accused him last month of ending an argument by picking up a safe and pressing it against her chest to move her outta his way. She called cops and they arrested him for battery. He denied touching her and now prosecutors have declined to file charges.

You'll recall Blinston's teenage daughter accused him of choking her. He said she framed him and prosecutors eventually dropped those charges too. 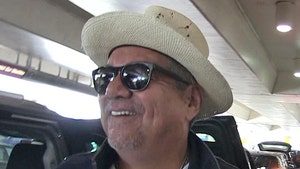