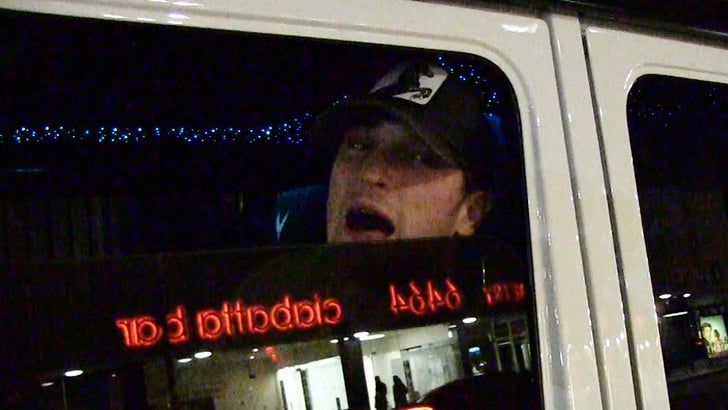 Logan Paul says KSI is pulling some shady crap when it comes to their rematch -- saying the YouTube star is breaking their contract by refusing to fight in February.

Remember, the two squared off back in August but fought to a draw in a crazy 6-round slugfest at Manchester Arena in the U.K.

The two had signed a contract requiring a rematch -- but the two sides can't seem to agree on a date.

On Wednesday, KSI posted a video pointing the finger at Logan's camp -- saying Team Paul was supposed to take the lead with planning since it's supposed to happen in the U.S. ... but he's failing.

KSI claims Logan wants the fight to go down on the West Coast -- but says it doesn't make sense because time zone issues would make it difficult for U.K. fans to watch the fight live.

KSI is demanding an East Coast location and says he wants the fight pushed to November so they can properly train and promote the event.

But, when we saw Logan at Warwick in Hollywood on Wednesday night ... he told a different story.

Logan continued ... "He needs time to prepare. I'm okay. I tried to do it in December but he wouldn't do it."

Both guys clearly want to fight -- but they need to figure out a date and venue stat. 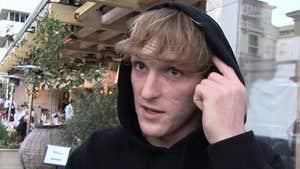 Logan Paul to UFC's Dana White, Get Your Head Out Your Ass And Sign Me!