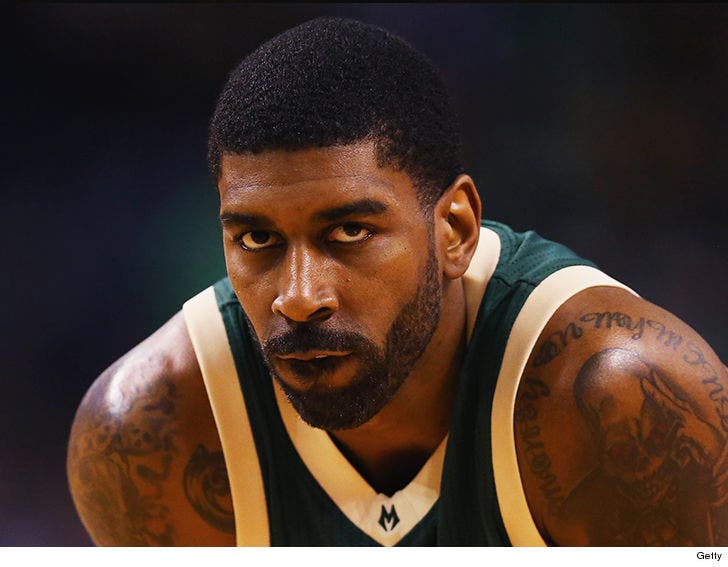 O.J. Mayo is close to losing his massive, million dollar mansion in Milwaukee ... 'cause the bank claims the ex-NBA star hasn't made a payment in 10 months ... TMZ Sports has learned.

A few months later, the bank foreclosed on the house to get their dough back. 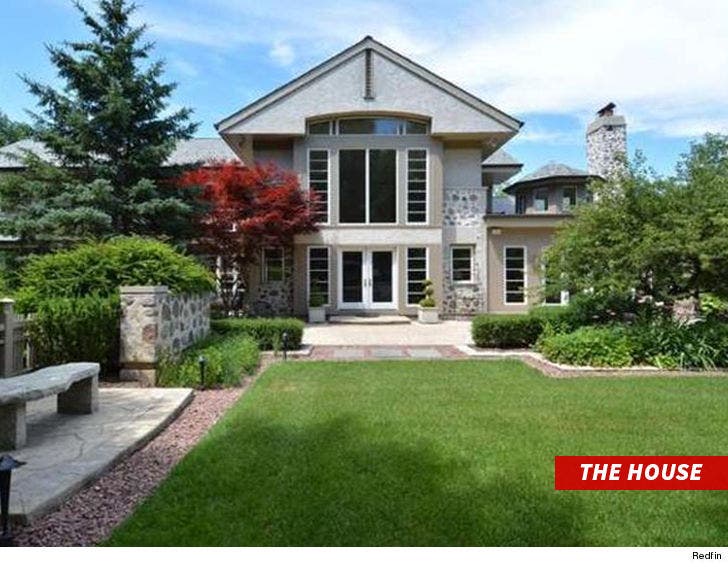 The bank tried to serve Mayo with court documents several times -- but they were unsuccessful. Eventually, Mayo's trainer told a process server that O.J. is currently playing overseas in China.

It's unlikely Mayo is hard up for the cash since he reportedly made $45 MILLION during his 8 years in the NBA before getting hit with a ban for violating the league's anti-drug policy in 2016.

We've reached out to Mayo for comment ... so far, no word back. 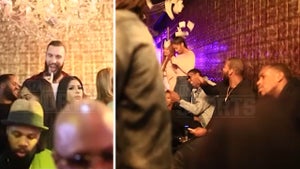