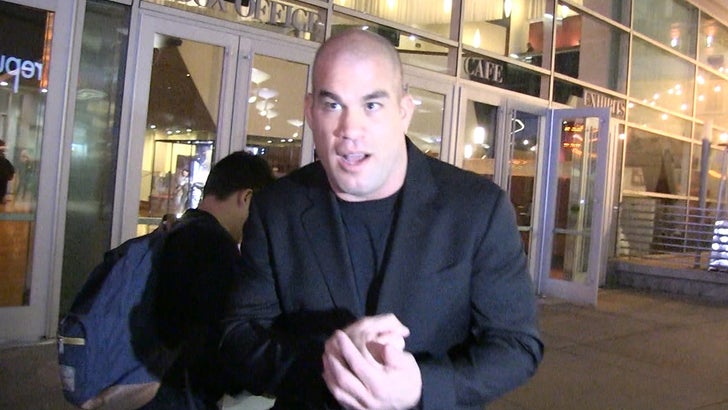 Tito Ortiz says he's IN for a rematch with Chael Sonnen -- telling TMZ Sports, "I'm gonna pummel him for 3 rounds."

The two have been going back and forth on social media -- but Tuesday night in L.A., 43-year-old Ortiz told us the fight is definitely gonna happen ... "most likely with Bellator, Scott Coker will make the deal."

It's interesting considering Tito just fought Chuck Liddell under the Golden Boy MMA banner -- and said partnering with Oscar De La Hoya would be the way to go in the future.

But, it seems those plans are out the window ... and he's reuniting with Bellator.

This time, Tito says he's got more violent plans for his 41-year-old nemesis.

Ortiz says he'd like the fight to go down at Madison Square Garden in New York -- where legends like Muhammad Ali have fought in the past. 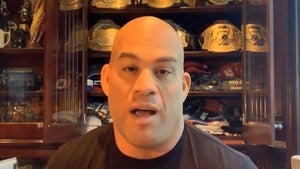