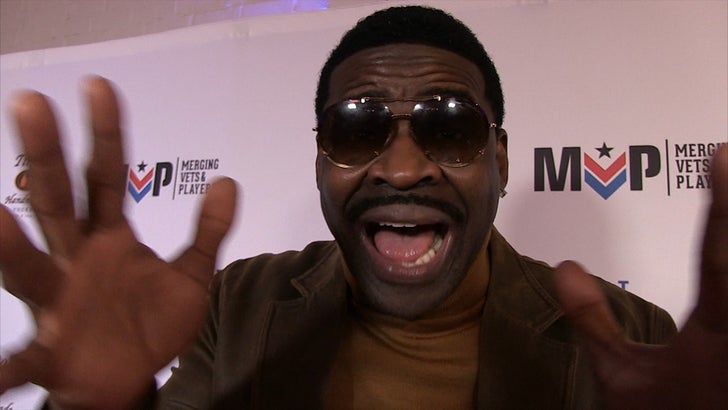 Cole Beasley is wrong ... he SHOULDN'T be getting more passes than either Amari Cooper OR Michael Gallup in Dallas -- so says Michael Irvin.

Beasley went off on his role with the Cowboys last week ... griping that he was never treated like a #1 receiver and that he should be getting more passes thrown his way.

In fact, Beasley seemed to blame Jerry Jones himself for the lack of targets, writing, "Honestly, the front office pushes who they want to get the ball to."

When we got Irvin out at Jay Glazer's Merging Vets & Players Super Bowl Party on Wednesday night ... he told us Beasley's being ridiculous.

Irvin says he understands why there's frustration from Beasley -- he just tells us Cole has to know his role.

"The Patriots play the game inside out, Cole Beasley. The Cowboys play it outside in. The only way you catch passes like Edelman is if you go to New England. Right now, you're in Dallas."

Could Beasley change that in a few weeks?? Cole is set to be a free agent -- and Tom Brady's ALWAYS looking for another slot wideout ... 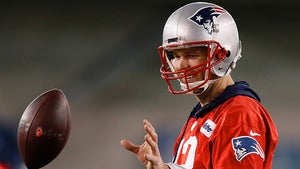 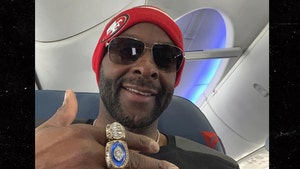