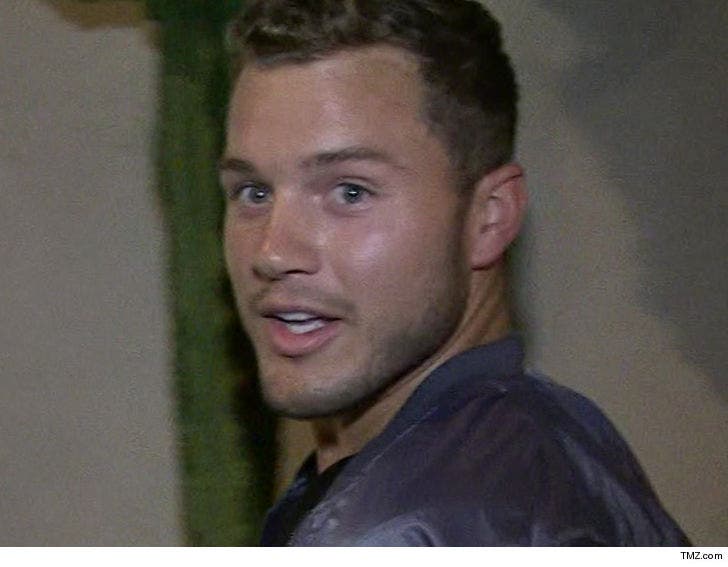 There's a photo circulating trying to pin Colton Underwood ﻿as a non-virgin long before his reign on "The Bachelor" ... but, rest assured, he hadn't swiped his v-card before his reality TV debut.

Sources close to Colton tell TMZ ... the Snapchat photo of a young Colton is legit. We're told Colton admits the person is him from YEARS before he set foot in the 'Bachelor' franchise. But, our Colton sources are making it clear -- the caption is ONE MILLION PERCENT FAKE. 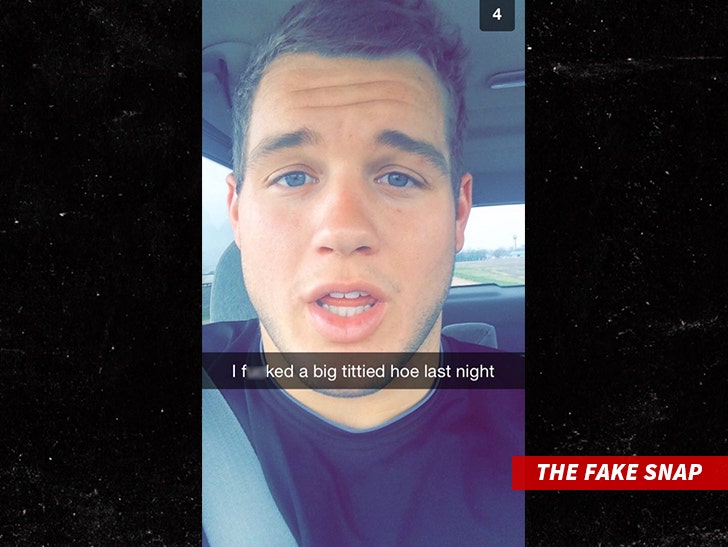 For those who still use Snapchat (clearly not you, Kylie) it's not that hard to grab anyone's picture, make up a caption, screenshot the post and then spread it like wildfire across various social media platforms. That's exactly what our Colton sources say went down.

The fake Snapchat post started circulating earlier this week ... adding fuel to the conspiracy theory shared by a small, but vocal group of dissenters who think Colton's v-card act is total BS. 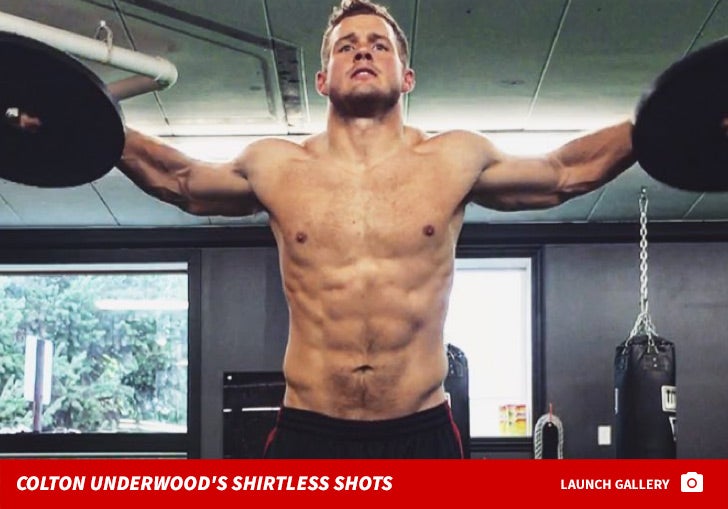 Our Colton sources are adamant -- the ex-NFL athlete was as pure as Mary (yeah, THAT one) before starting his reality TV run. Emphasis on before.

It's unclear if he went the distance while shooting 'Bachelor.' 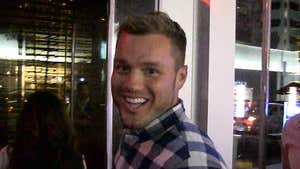 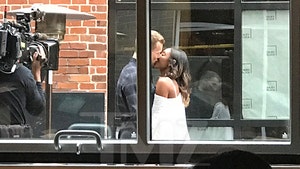 Colton Underwood Making Out With Suitor During Filming of 'The Bachelor'