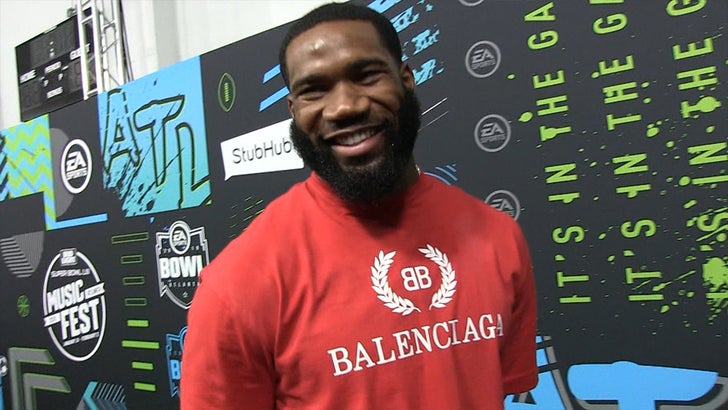 Dolphins star Xavien Howard knows a thing or two about tats -- dude's covered!! -- so here's the defensive back imparting his ink wisdom onto Ariana Grande.

The 25-year-old was out at the EA Sports Madden Bowl on Thursday when we broke the news to him that Ariana screwed up her hand tat ... TWICE.

ICYMI ... Grande tried to ink "7 Rings" onto her palm -- but left out a couple characters and got "Japanese BBQ Grill" instead. When she tried to fix it -- it got worse. 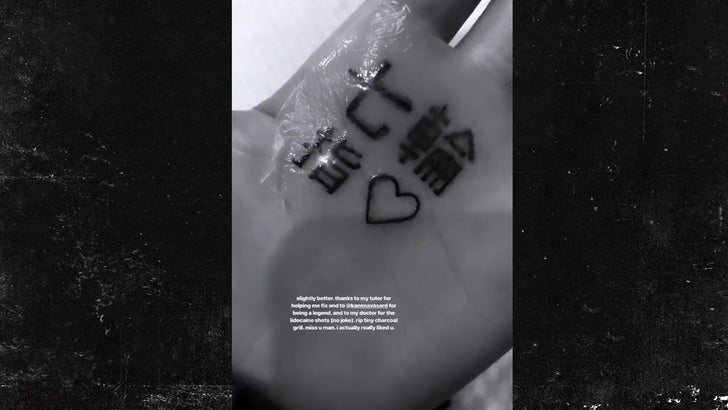 You can tell the whole drama pains Howard (something tells us he's been there before) ... but fear not, Ariana -- the NFL star has a plan for how to move on from the tattoo disaster.

"Just get it covered up with something else different. Just forget about the slogan for your album."

Translation ... better say "thank you, next" to this one. 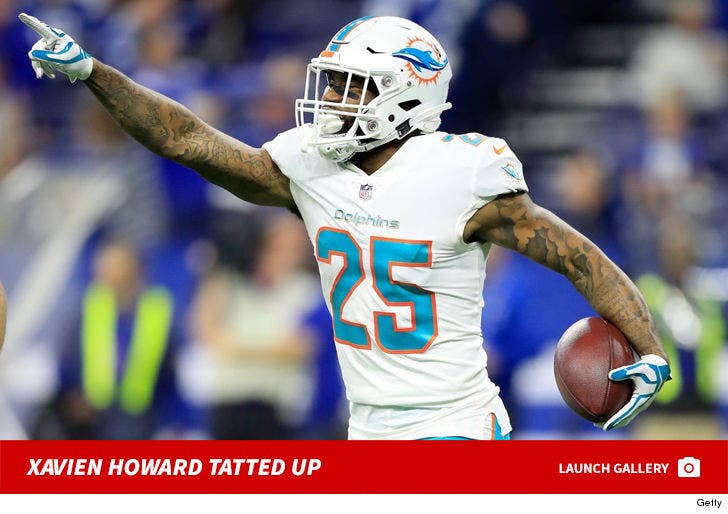 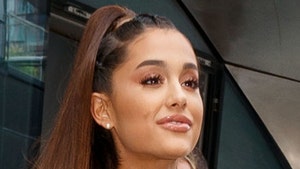 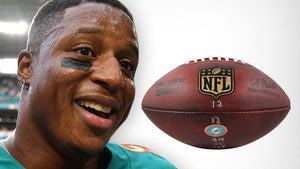