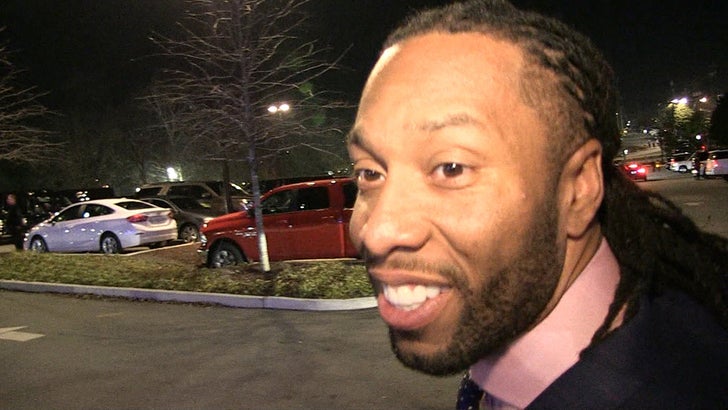 Larry Fitzgerald is throwing in the towel on the G.O.A.T. debate ... telling TMZ Sports there's "no question" Tom Brady is football's best ever.

We got the future Hall of Fame receiver leaving the Super Bowl on Sunday ... and he says, after Brady beat the Rams for his record SIXTH ring -- there's no more debate.

Some have argued it's Jim Brown ... others say it's Jerry Rice, Joe Montana or Lawrence Taylor.

But, Larry says SIX championships in 19 years pushes TB12 straight to the top of the list.

BTW ... Larry also clapped back at everyone who's callin' this Super Bowl one of the worst ever -- telling us there's no way in hell Brady cares about any of that!!! 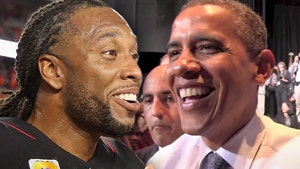 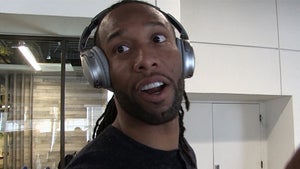 Larry Fitzgerald Praises Kliff Kingsbury, But Says He Might Not Return to Cardinals