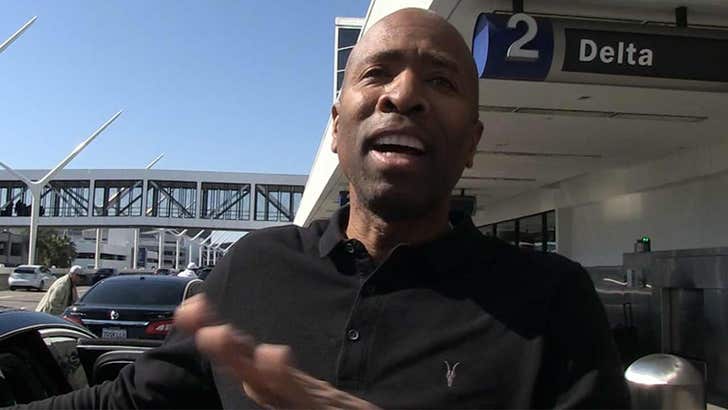 Chill out Lakers fans ... no matter what came out of LaVar Ball's mouth, he ain't wreckin' your season ... so says Kenny Smith.

Remember ... LaVar said Luke Walton was the worst coach Zo's ever had ... and that their relationship was beyond repair.

So, what's that mean for the Lake show? Absolutely nothing, according to The Jet.

"It's not about dads and uncles and cousins in the NBA. It's not like high school," Smith told us ... "The relationship is only your agent and player. As long as the agent and the player doesn't say anything, you're fine."

In other words, LaVar can say whatever the hell he wants in the media ... and it won't mean a damn thing for the Lakers on the court.

In fact, Kenny's guaranteeing they make the playoffs.

There's more ... Smith also says he hasn't given up on coaching in the NBA -- and actually says he could see himself as an NBA General Manager. 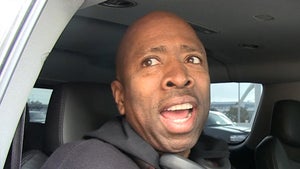 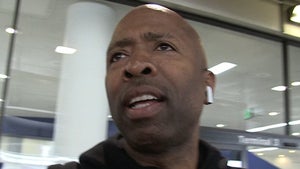