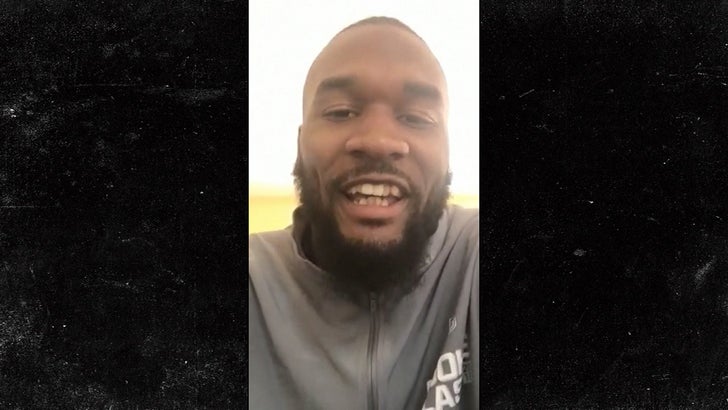 Darius Leonard's mom better start prepping for the surprise now ... the Colts superstar says his gift giving won't stop with a Mercedes -- he's gunning to get her a new house too!!!

ICYMI ... Leonard surprised his mom with a new set of wheels just a couple days ago -- and she went CRAZY after seeing the present ... doing full-sprint laps in the parking lot!! 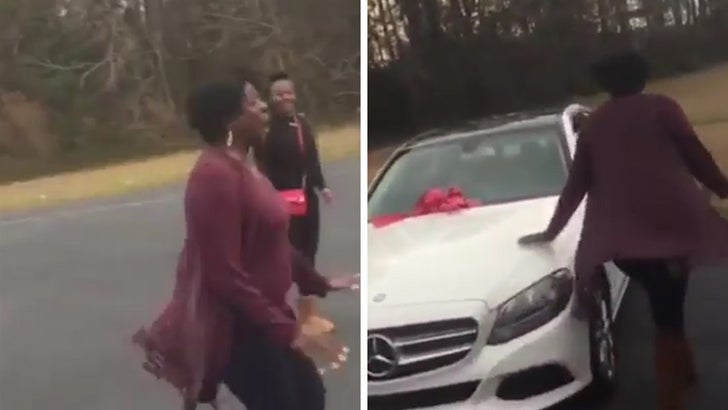 In fact, Leonard tells us she's been driving it around town at dangerously slow speeds 'cause she doesn't want to get even a scratch on her new baby!!!

But, Darius says there's more in store for Momma ... he's telling us he's got plans to get her a new house next.

As for why ... Leonard obviously LOVES her -- but, he says she's a big reason he's such an athletic freak.

And, if his play on the gridiron this year didn't prove those genes ... he explained to us why he might've been in the NBA if his football career didn't get in the way!!! 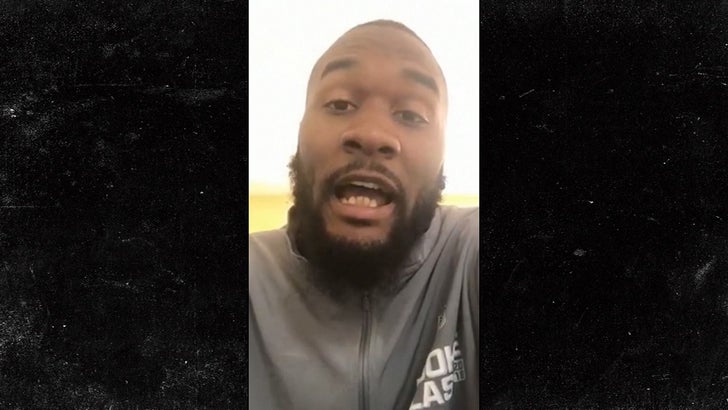 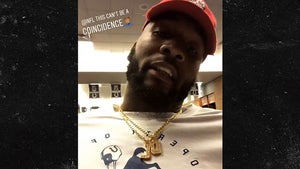 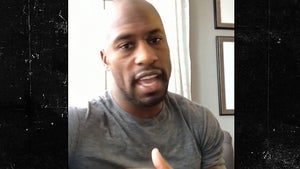