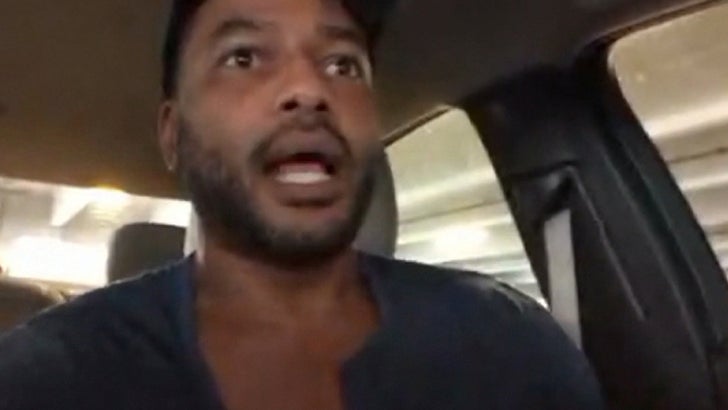 Ex-NFL star Larry Johnson is sick of watching young players like Kareem Hunt make the same STUPID mistakes he made as a player ... and wishes they'd "get their heads out of their asses" and reach out for help.

"I hope these guys will start realizing that there's nothing you've done that other players haven't done already," the former K.C. Chiefs running back told us.

Of course, Johnson was a STUD in his prime -- but, his NFL career was marred by off-the-field issues ... including violent incidents with a woman.

But, Larry says he's a changed man now -- he's learned the hard way -- and wants to make sure other talented players don't throw away their careers because they're too dumb to learn from his mistakes.

"I wish these young players will get their heads out of their ass and really use the veterans to help them stay away from these issues."

It's obvious Johnson feels he could've been a real impact as a mentor for Kareem Hunt and others who are having trouble staying out of trouble. 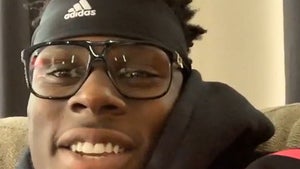 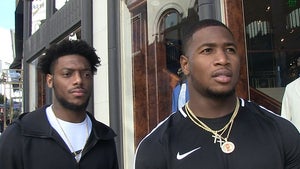