3:21 PM PT -- More footage has emerged of the brothers reportedly leaving a store after buying items allegedly used in the attack.

The brothers who say Jussie Smollett hired them to stage the alleged attack were caught on surveillance camera buying a bunch of items they used during the incident.

The video -- first posted by CBS2 in Chicago -- shows Ola and Abel Osundairo at the checkout counter as they pile up the items, which include ski masks, gloves, bandanas, sunglasses and red hats.

At one point Abel pulls his hoodie over his head, perhaps attempting to hide his face, but he'd already been seen clearly on the video.

CBS2 says the brothers bought these items the day before the "attack" on Jussie.

The items are interesting ... we know Jussie said his attackers were wearing ski masks, and we also know police seized red hats when they raided the brothers' home in Chicago. The surveillance image police had released last month appears to show Abel and Ola with their faces still concealed under the ski masks. 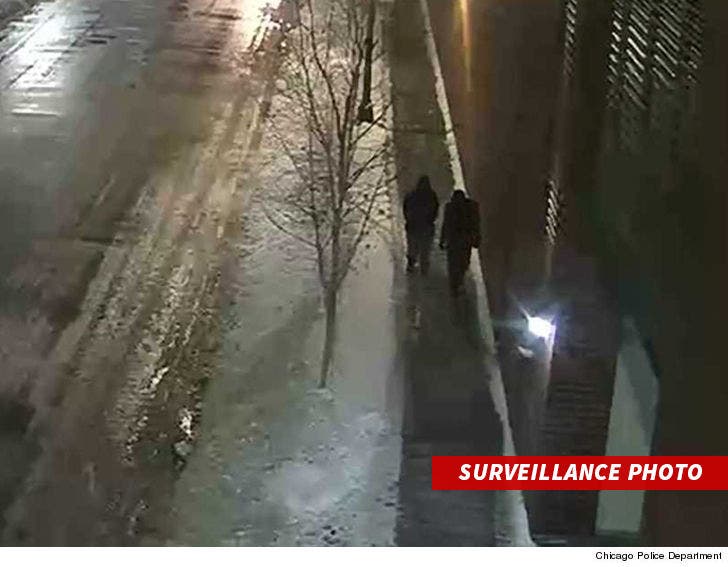 As we first reported, the brothers were at court Tuesday, ready to testify for the grand jury -- but were called off at the last minute because Jussie's attorneys are going to speak to police.

We're told they will go before the grand jury when it finally convenes. 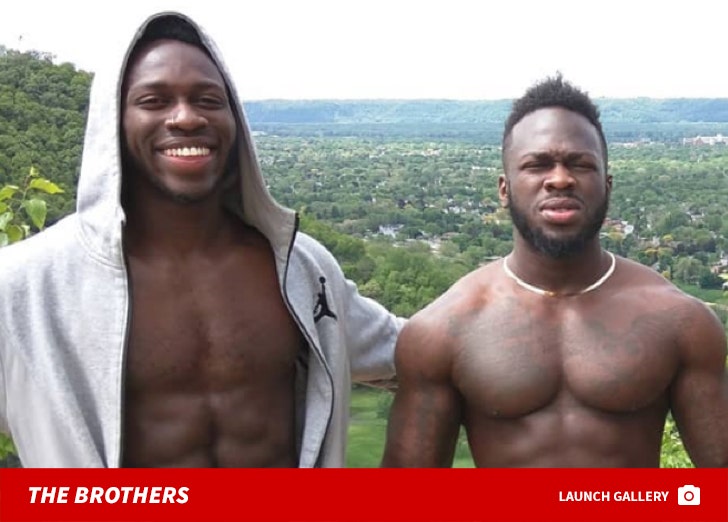 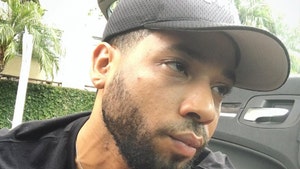