Jerry Springer says there's a simple solution Jussie Smollett could've pursued if he wanted a bump in salary from "Empire" brass -- get on the grind ... and lay off the alleged lies.

The famed daytime TV host -- who's obviously seen plenty of crazy scenarios -- told us Thursday at LAX that Jussie's story truly has him dumbfounded.

He says he doesn't understand why Jussie might've done this, and in such an inflammatory way -- invoking racism, homophobia and politics at a time when the country is at a boiling point. 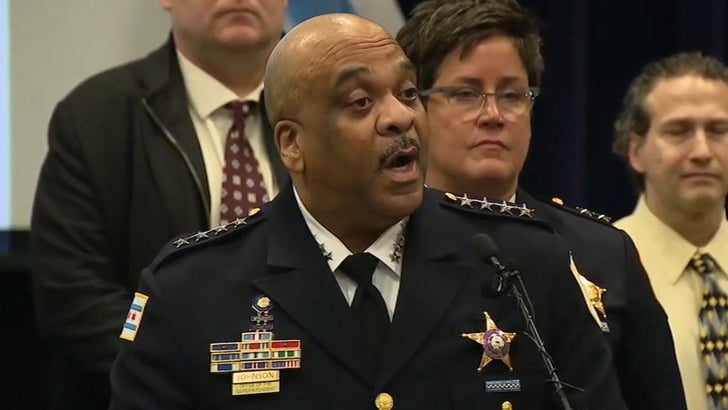 Chicago PD's superintendent said they believe Jussie orchestrated the staged attack because he was dissatisfied with his salary.

If that's indeed the case ... Jerry says Smollett should've put in some good old-fashioned hard work to get the dough he thinks he deserves.

As it stands, Jussie's career is hanging in the balance. Fox execs say they're "considering our options" when it comes to his continued role on the show. 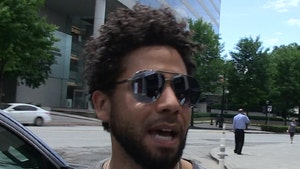 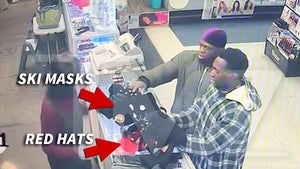