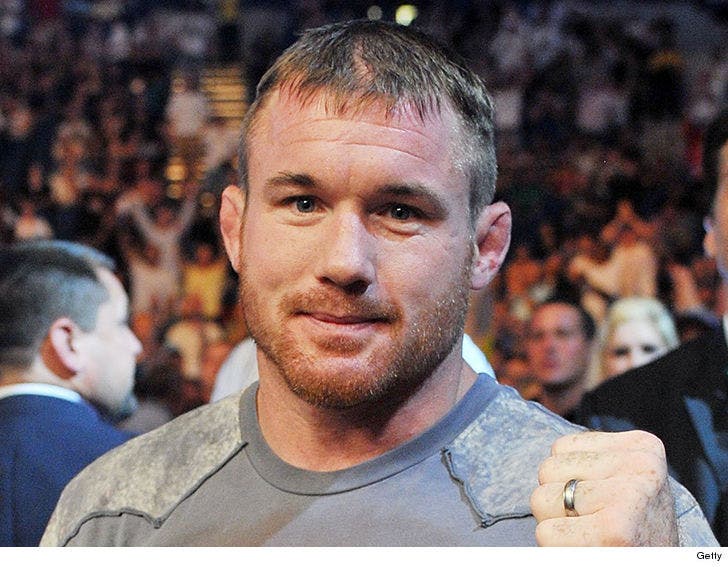 UFC legend Matt Hughes is adamant he NEVER physically abused his wife and nephew -- and claims they're all making up false allegations to drive him out of their lives.

Long story short ... Hughes says he's "not the same person" since his accident -- when a train slammed into his truck in 2017, resulting in a serious brain injury.

"Since my train accident in June of 2017, my life has been changed forever. Some days have been absolute hell," Hughes says.

"The challenges and battles that I have faced have been far greater than anything I ever took on in a cage ... everyday I continue to try to be as normal as someone with a brain injury can be."

TMZ Sports broke the story ... Matt's wife and nephew both obtained restraining orders against him, claiming he's gotten violent and they're scared for their safety.

In fact, Matt's wife claims he attacked her on multiple occasions and threatened to shoot her.

Matt responded to those allegations in a statement posted to social media -- saying the accusations are false.

"Unfortunately, my marriage was not perfect long before the accident, but NEVER, NEVER, NEVER would I, or have I, physically hurt those who I care about most."

"I do not resent those who are trying to hurt me and paint me out to be a monster through these false accusations."

Matt says he also believes his family members are trying to rid him from their lives because he's become a burden due to his brain injury.

"I understand now that they are just doing what they need to do in order to rid me of their lives forever so theirs can return to normalcy. I feel awful that my accident turned their world upside-down also."

Hughes added, "To those of you who have helped me, supported me, cared for me, and prayed for me- I truly cannot thank you enough. To my supporters who defended me and never believed these untrue, disgraceful reports for a second- thank you."

"If there is one silver lining that this accident has revealed, it is the ability to see who my true friends are. To know who are faithful and have never given up on me even when I am at my lowest. Thank you. Thank you from the bottom of my heart."

Matt was a 2x UFC Welterweight Champion and piled up a career 45-9 record with victories over legends including Georges St-Pierre, BJ Penn and Matt Serra.

He was recently recognized as a guest of honor on January 14, 2018, at UFC Fight Night in St. Louis. 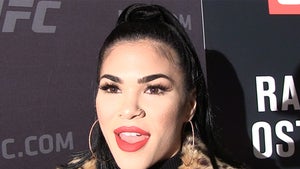 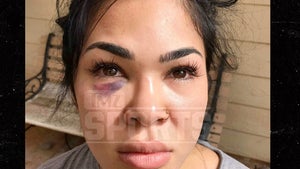