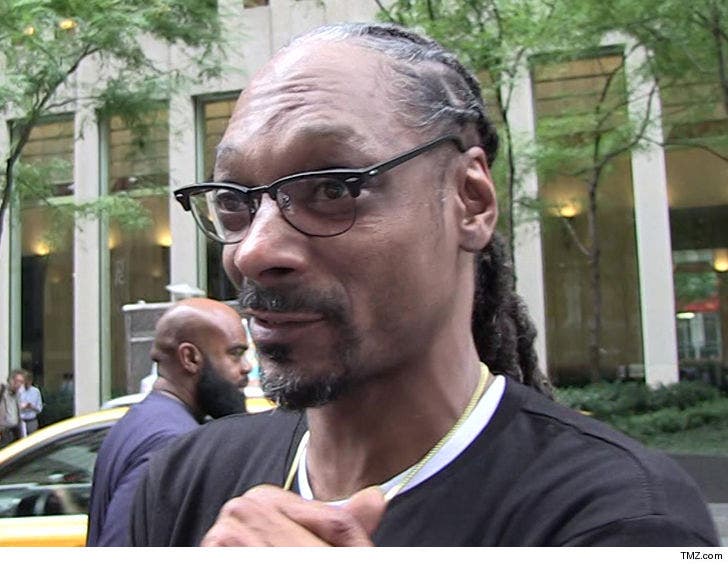 Snoop Dogg meant no disrespect to African-Americans when he said the struggling Lakers oughta go away on a "slave ship" -- but he did mean to vent about ALL of his favorite teams sucking.

Sources close to the D-O-Double-Gizzle tell TMZ ... the rapper's trash talking -- taken by many as racist -- was totally a heat of the moment thing. We're told the rapper turned on his phone, and impulsively unloaded about his Lakers' embarrassing loss to the last-place Suns. 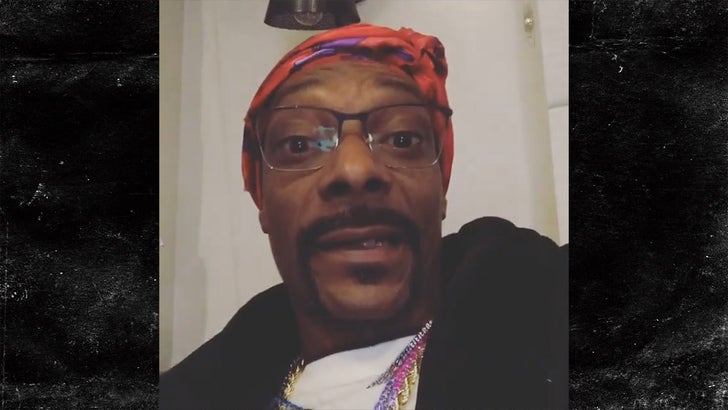 As we reported ... Snoop went all scorched Earth, saying, "Ship all them n***as out. Get a slave ship, and ship all them sorry mother f**kers the f**k outta here!"

Despite much of the public reaction to Snoop's rant -- our sources were clear ... the rapper doesn't have a single racist bone in his body, especially against his own race.

We're told the die-hard Lakers fan was -- like most fans -- pissed about possibly missing the playoffs, even with LeBron James. It's also a little insult to injury for Snoop ... he's also a Steelers fan and they missed the playoffs for the first time since 2013.

If only he had something to help him chill out ... 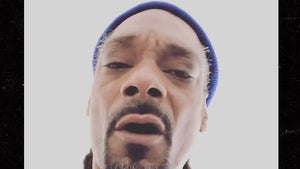 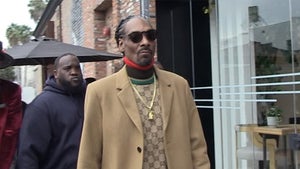 Snoop Dogg Gets Star On Hollywood Walk of Fame, Shouts Out His Fave Celeb Duo