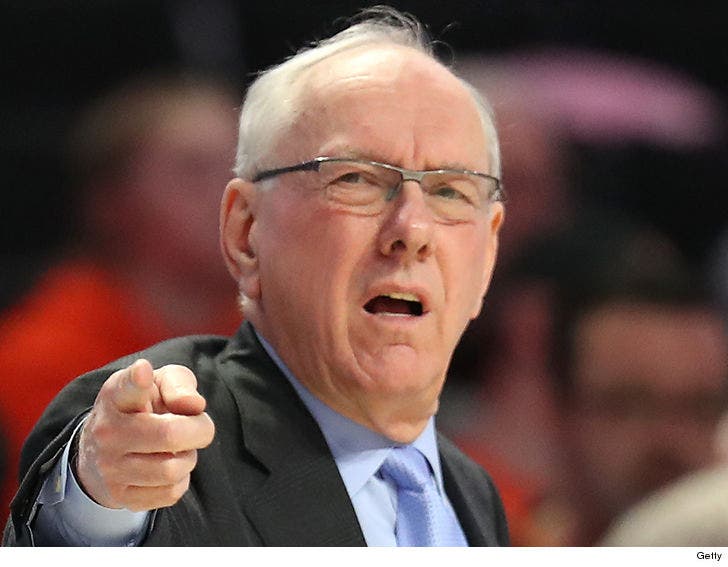 Cops now say Syracuse basketball coach Jim Boeheim WAS speeding before he struck and killed a man on a NY highway last month ... but believe his speed was not a factor in the fatal crash.

According to officials ... Boeheim was going 66 mph in a 55 mph zone just 5 seconds before he hit Jorge Jimenez in Syracuse, NY around 11 PM on Feb. 20.

Jorge was taken to the hospital and later died from the injuries he suffered.

Investigators say 74-year-old Boeheim attempted to hit the brakes before slamming into Jimenez -- but couldn't avoid the collision ... only slowing to 54 mph at the moment of impact.

But, even if Boeheim was driving the speed limit, he wouldn't have been able to avoid Jimenez, cops say ... citing 2 main factors for the crash, including poor decision-making by the victim.

1) Jimenez was in a previous crash and his unlit Dodge Charger was blocking 2 lanes of traffic on a night with poor visibility due to extreme darkness.

2) Jimenez was walking on the highway after his crash in dark clothing for a prolonged period of time after being aware of oncoming vehicles on the road.

Prosecutors say they COULD have hit Boeheim with a speeding charge -- but decided not to move forward because, ultimately, this was a "tragic accident."

Boeheim has coached in every Syracuse game since the accident ... but the team has gone just 1-3 in that time frame.

Syracuse closes out its regular season with a game at Clemson on Saturday. 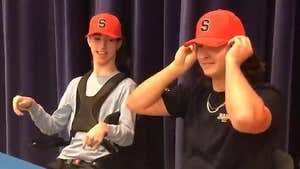 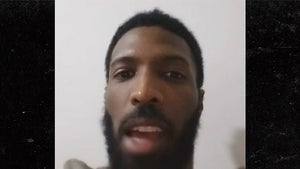 Hakim Warrick Says Syracuse Can Beat Duke In The Sweet 16