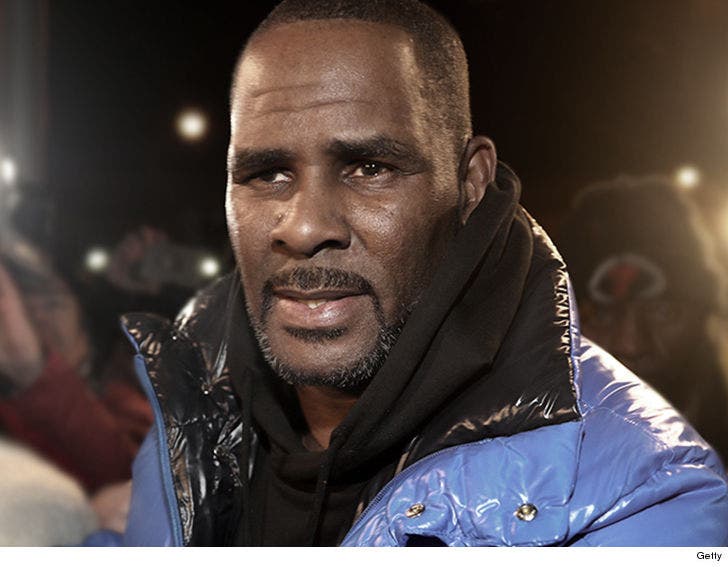 R. Kelly says he's short on cash and running out of options, so he's going to try a new tactic -- beg the court to cut him a financial break.

According to new legal docs, obtained by TMZ ... the singer planned to file a motion Monday to reduce the amount of money he owes his ex-wife, Drea Kelly, in back child support. Once filed, the judge would review the case and issue a ruling, but that could take several days. There's also no guarantee the judge would grant a reduction.

That was Kelly's initial plan. Plan B, we're told, is trying to scrape together the $161k through the assistance of others -- not unlike the woman who paid the $100k to bail him out last month.

If he can make that happen, there's a chance he could get out of Cook County jail on Friday. 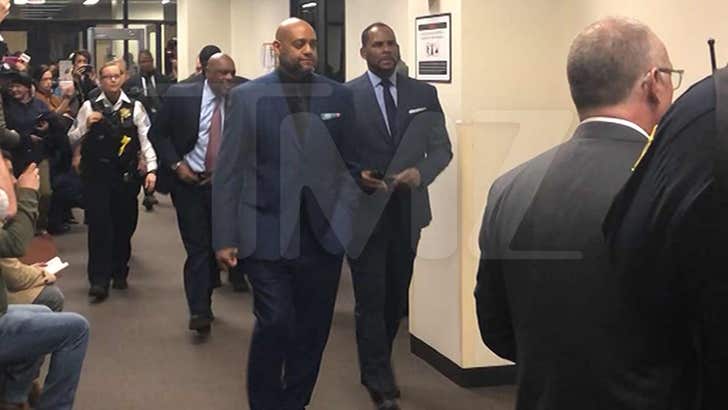 As we reported ... Kelly was arrested Wednesday for failing to come up with the child support money. He's stuck in a jail cell until he can pay the ordered amount -- $161,633. 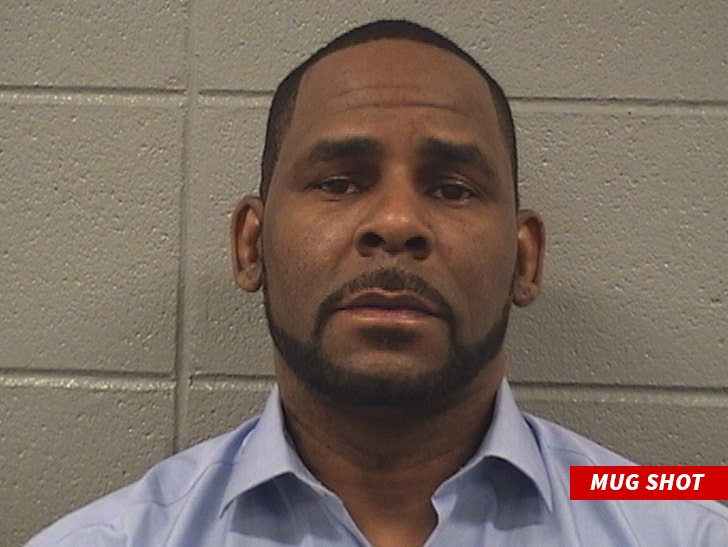 Kelly publicly blamed his ex for his failure to pay child support during his CBS interview, claiming her "lies" about his abuse are the reason he can't make any dough.

He also claims he's trying to reconnect with his kids, but sources close to the situation say that's BS ... he hasn't even reached out to his family in well over a year.

As you know ... Kelly's also facing 10 counts of aggravated sexual abuse in Chicago -- not to mention new allegations in Detroit of a 2001 sexual misconduct with a 13-year-old. 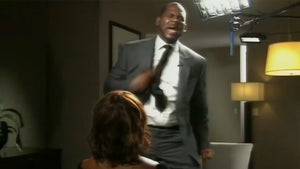 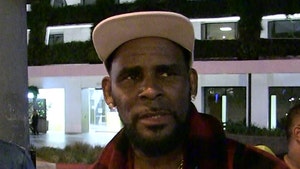